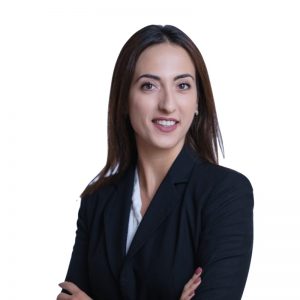 Nikoletta worked at the Law Office of the Republic of Cyprus for the first six months of her pupillage, and for the following 6 months (of her pupillage) she worked at LLPO Law Firm, where she was consequently employed on a full time basis on 1st November 2017.

Nikoletta workings as part of The Litigation Team and is involved particularly in cases connected to Employment Law, Commercial Law, Intellectual Property and Contract law.

Examples are civil actions involving claims for damages resulting from breach of contracts or illegal termination of employment, cases involving infringements of copyright and other intellectual property rights. Moreover, under her commercial expertise she is involved in corporate procedures for liquidation of a company based on the oppression of the minority of a shareholder or based on a debt of a creditor.

Inevitably, she is regularly involved in cases which require the issuing or objecting on issuing of interim orders. Examples of such orders are the popular Mareva Injunctions and Prohibition Orders relevant to fraudulent transfer of shares or property and copyright infringement.

Nikoletta is fluent in both Greek and English.

Nikoletta’s expertise continues to add value to her clients’ businesses in the fields of Litigation and Dispute Resolution and Education and Universities. 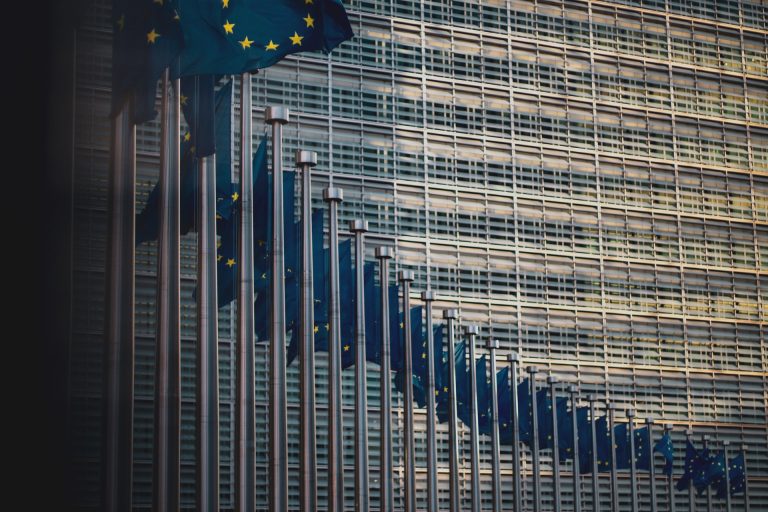 Read more
See All of Nikoletta's Articles
Go to Top
We use cookies on our website to give you the most relevant experience by remembering your preferences and repeat visits. By clicking “Accept All”, you consent to the use of ALL the cookies. However, you may visit "Cookie Settings" to provide a controlled consent.
Cookie SettingsAccept All
Manage consent