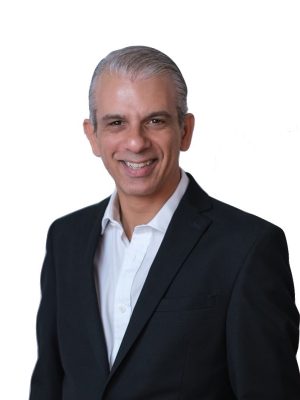 Michael Ioannides was born in Nicosia in 1975. His parents are Ouranios M. Ioannides and Eleni Oratou Ioannidou. He graduated from Kykkos II High School and served in the army. He studied Law in London, UK from where he graduated in 1997.

In 1998 he became a member of the Cyprus Bar Association and from 1999 he began his career as a co-founder and partner in a law firm later incorporated as Angelides, Ioannides, Leonidou LLC – under the name of LLPO Law Firm.

From 2013 until 2018 he served as the Managing Partner of LLPO Law Firm in Cyprus and at the same time from 2013 until 2017 he was a member of the Board of Directors in GMM Global Money Managers.

Currently, alongside his team at GMM Global Money Managers AIFM, he manages alternative investment funds and has undertaken the development of a series of investments, in Cyprus and Greece, mainly in the fields of Energy, Shipping and Real Estate.

During his professional career he has been appointed and he is currently a member of several boards of directors, committees in various companies and organizations, including:

Chairman of the Board of Directors, the Executive Committee, the Management Committee, and the Investment Committee of GMM Global Money Manager AIFM from 2019;

Chairman of the Board of Directors of HF Markets (Cyprus) Ltd since 2017;

Member of the Board of Directors and Chairman of the Human Resources committee of the Cyprus Investment Promotion Agency (CIPA – Invest Cyprus) since 2017;

Chairman of the Legal Committee of the Cyprus Investment Funds Association (CIFA) since 2017.

Michael’s leading position in the market and expertise continue to add value to his clients’ businesses in the fields of Corporate, Commercial, Banking and Financial. 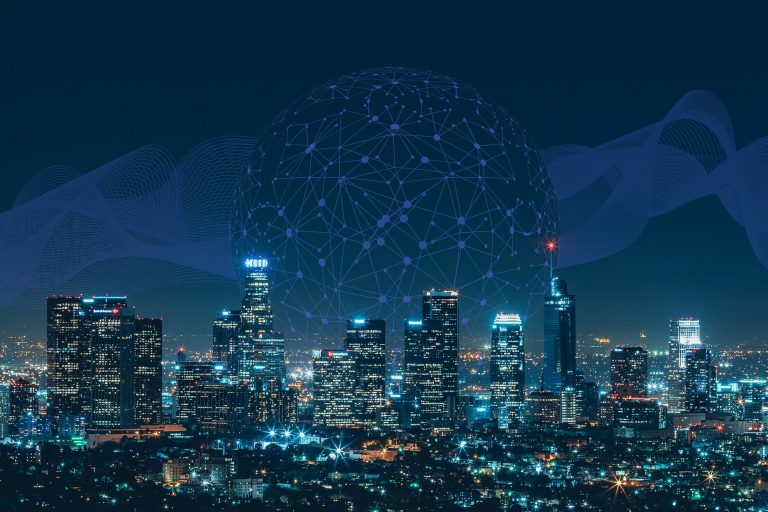 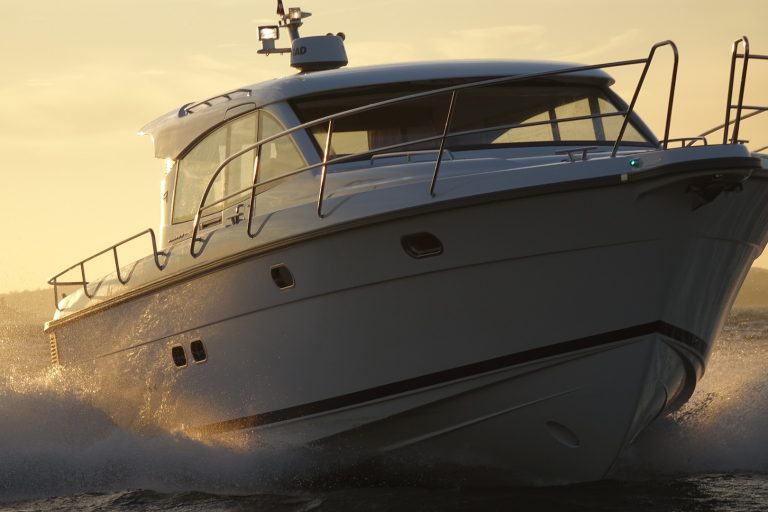 Cyprus introduced a Yacht Leasing Scheme which, inter alia, has VAT benefits for prospective owners (or new owners) of yachts that wish to use them… 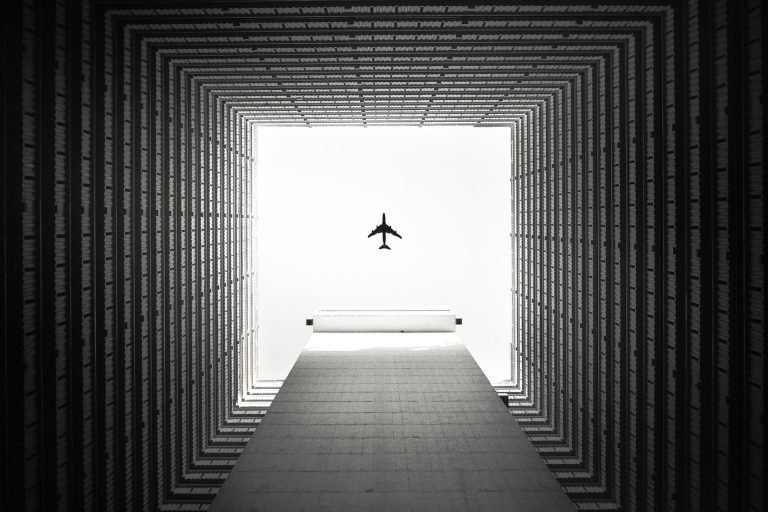 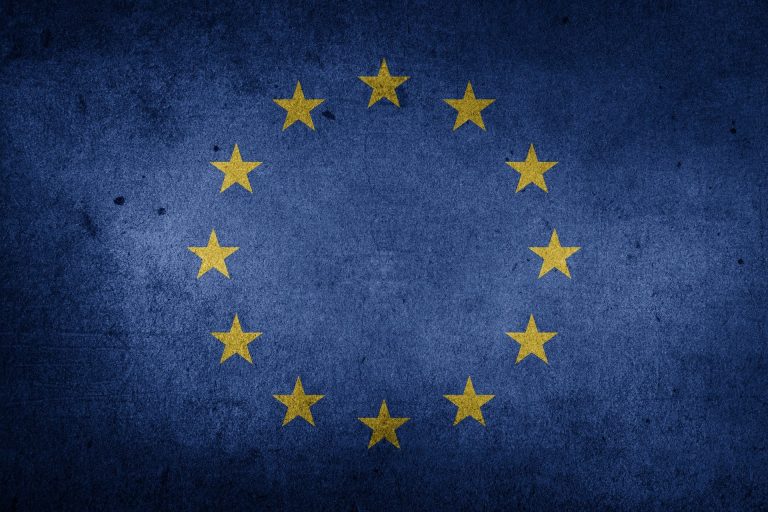 Managing and/or marketing funds across the EU – Options for UK fund managers in view of Brexit Passporting allows UCITS and AIFs, as well as… 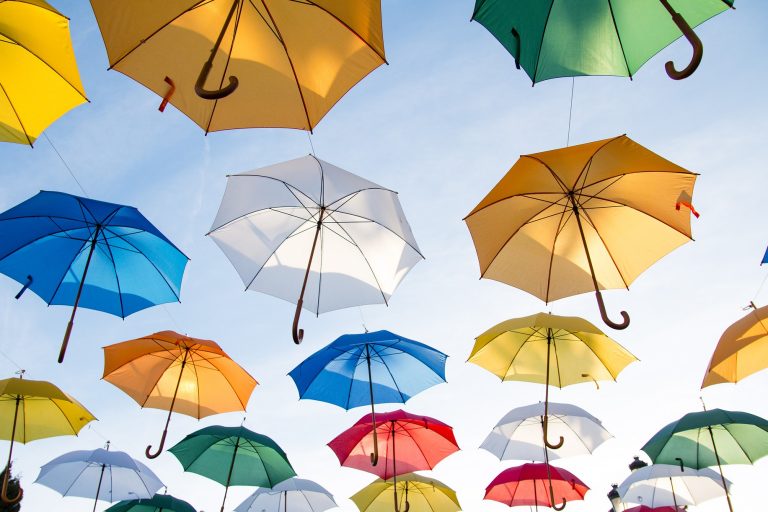 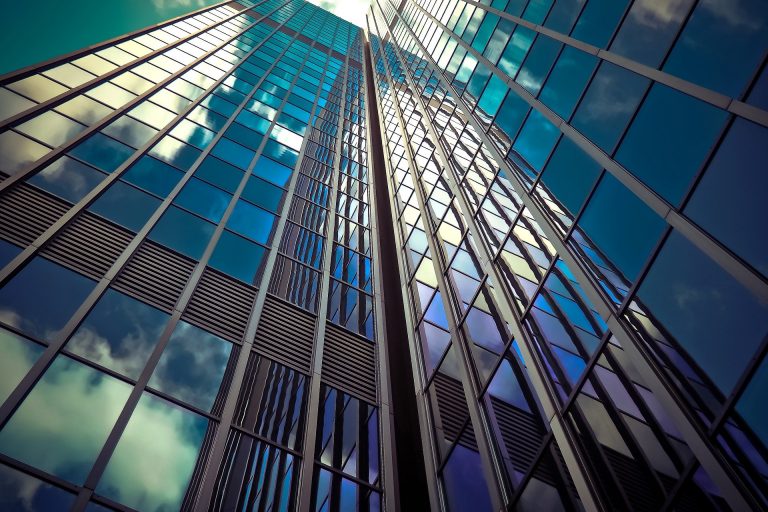 CORPORATE
COMMERCIAL
BANKING & FINANCIAL
Go to Top
We use cookies on our website to give you the most relevant experience by remembering your preferences and repeat visits. By clicking “Accept All”, you consent to the use of ALL the cookies. However, you may visit "Cookie Settings" to provide a controlled consent.
Cookie SettingsAccept All
Manage consent