Kypros was born in Nicosia in 1985. He holds a Law Degree from the Democritus University of Thrace, a postgraduate Master’s Degree in International Commercial and Business Law from the University of East Anglia (UEA) in Norwich and a postgraduate Diploma in International Commercial Arbitration from the Queen Mary University of London. Kypros has also attended several professional courses, and holds professional certificates, amongst others, in Financial Technology: Cryptocurrency, Machine Learning and Digital Banking from the Imperial College Business School of London.

Kypros joined LLPO in August 2022 as a Senior Associate.  He represents clients and investors, amongst others, in corporate and M&A transactions. He is also heavily involved in cases relating to insolvency proceedings. Being a licensed insolvency practitioner, Kypros acts as an insolvency practitioner or legal counsel advising clients on business rescue strategies, restructurings, compromises and arrangements with shareholders and creditors.

During his career, Kypros has been involved in high-profile international Banking and Finance and corporate transactions. He has advised, top repute international financial institutions and corporations and had a close collaboration with multinational law firms such as Dechert LLP, Herbert Smith Freehills, Dentons, Hogan Lovells, Allen & Overy, CMS Cameron McKenna, and DLA Piper.

Kypros has also a valuable experience in banking and corporate disputes as well as in domestic and international commercial arbitration cases. He has been involved, amongst others, in cases involving shareholders’ disputes and the issuance of Mareva, Norwich Pharmacal and Anton Piler interim injunctions.

On June 2021 Kypros has been appointed by the President of the Republic and the Council of Ministers as a board member of the Cyprus Telecommunications Authority (CYTA). He is also the president of the Institute of Young Scientists of Cyprus (INE) and an active member of other volunteer and non-profit organisations.

Kypros is fluent in both Greek and English.

Kypros’ expertise continues to add value to his clients’ businesses in the fields of Corporate and Commercial, Corporate M&A and Deals advisory, Insolvency and Restructuring, Banking & Finance, Tech Services and Commercial and Corporate Litigation. 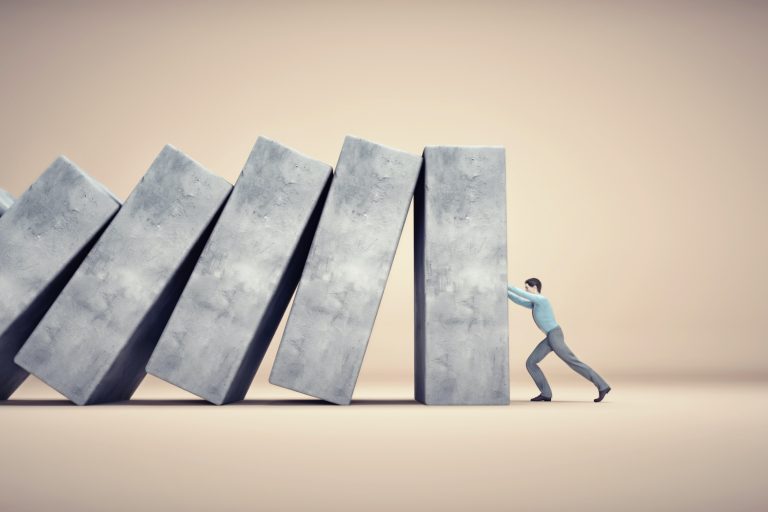 The Legal Framework Insolvency matters in Cyprus are governed by the Bankruptcy Law Cap.5, which deals with the bankruptcy of natural persons, and the Companies…

Read more
See All of Kypros' Articles
Go to Top
We use cookies on our website to give you the most relevant experience by remembering your preferences and repeat visits. By clicking “Accept All”, you consent to the use of ALL the cookies. However, you may visit "Cookie Settings" to provide a controlled consent.
Cookie SettingsAccept All
Manage consent