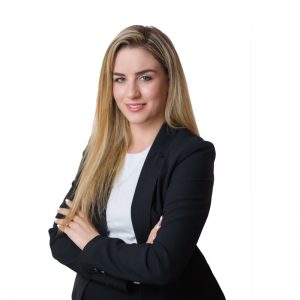 Vasiliki completed her internship with Moreland & Co Solicitors in London in 2013. She completed her pupilage at the law office of the General Attorney of the Republic of Cyprus in 2015 and was accepted to the Cyprus Bar as a qualified lawyer. In November 2020, she joined LLPO Law Firm as part of the litigation team and is specifically involved in cases connected to Banking and Finance Law, Commercial Law and Law of Tort.

Vasiliki further engages with Class Actions such as consumer fraud, defective products or large actions such as the recent issue of the haircut of Cyprus Banks depositors and the CSE crisis, whereby a large number of people who have suffered similar harm joined together in an action against another entity.

Vasiliki applies a rigorous and structured approach when resolving complex legal issues, and concludes those issues by keeping the best interests of her clients in mind. She exercises the utmost care when advising her clients, in the sectors of Commercial Law, Banking Law and Tort Law.

Additionally, Vasiliki was engaged in the hearings of civil cases and interim injunctions, such as freezing orders, prohibition orders and mandatory orders.

Vasiliki speaks fluent Greek and English, and retains a basic knowledge of the French language.

Vasiliki’s expertise continues to add value to her clients’ businesses in the fields of Litigation & Dispute Resolution, Commercial and Corporate Litigation, Banking Litigation, Class Actions and Banking and Finance. 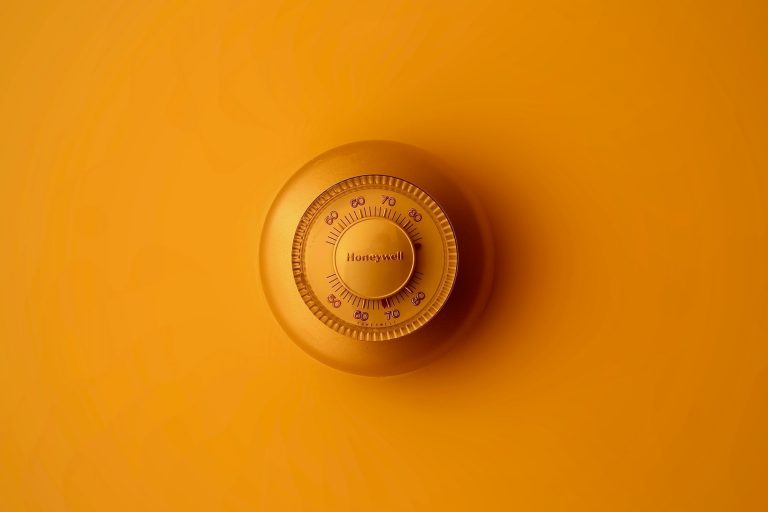 Injunctions (orders) – A Powerful Weapon to Safeguard Your Case

Read more
See All of Vasiliki's Articles
Go to Top
We use cookies on our website to give you the most relevant experience by remembering your preferences and repeat visits. By clicking “Accept All”, you consent to the use of ALL the cookies. However, you may visit "Cookie Settings" to provide a controlled consent.
Cookie SettingsAccept All
Manage consent