The government of Greece introduced a procedure to obtain residence permits which can be renewed every five (5) years for owners of real estate by third country nationals pursuant to the provisions of the law of Immigration and Social Integration Code (Law 4251/204, Article 20 par. B). The applicants must meet the requirements set out at the above legislation.

To certify that this condition is fulfilled, the following documents are accepted;

Once the application has been submitted, the applicant shall receive a receipt confirming the submission of the application (with a photo attached), which is considered as a temporary residence permit for one year. However, authorities usually process the applications within two (2) months. Any third country citizen, who has submitted an application and received the confirmation receipt described above, can legally reside in Greece. The holders of the confirmation receipt are entitled to the benefits of the residence permit they have applied for. Hence, they can proceed with any legal transaction regarding their investment and can transact with all competent authorities.

The documents required for the application for a residence permit should be submitted in Greek, except for the documents issued by foreign authorities which need to be certified before being translated. Two types of certification are accepted: a) The Apostille stamp for countries that participate in the Hague Convention; b) Certification by the Consular. It is possible to have the foreign public documents translated in Greece via the Translation Service of the Greek Ministry of Foreign Affairs or a Certified Lawyer.

For owners of real estate property to obtain a residence permit, an entry Visa is required. That means all applicants are required to visit Greece at least once before submitting their application, even for one day. Pursuant to Law 4251/2014, any third country citizen who has legally entered the country holding any type of entry visa or who is a legal resident of the country, regardless of their status or residence permit type, has the right to apply for a residence permit. Once the residence permit is issued, and throughout its duration, there is no further need for an entry visa.

Twenty-two of the European Union (EU) member states and the four European Free Trade Association (EFTA) member states participate in the Schengen Area. Of the six EU members that are not part of the Schengen Area, four –Bulgaria, Croatia, Cyprus, and Romania– are legally obliged and wish to join the area, while the other two –the Republic of Ireland and the United Kingdom– maintain opt-outs.

The four European Free Trade Association (EFTA) member states –Iceland, Liechtenstein, Norway, and Switzerland– are not members of the EU, but have signed agreements to comply with the Schengen rules. Three European micro-states –Principality of Monaco, San Marino, and Vatican City– can be considered de facto participants.

Note: The above information should only be used as a general guide. Legal advice should be sought for the specific matter in question. 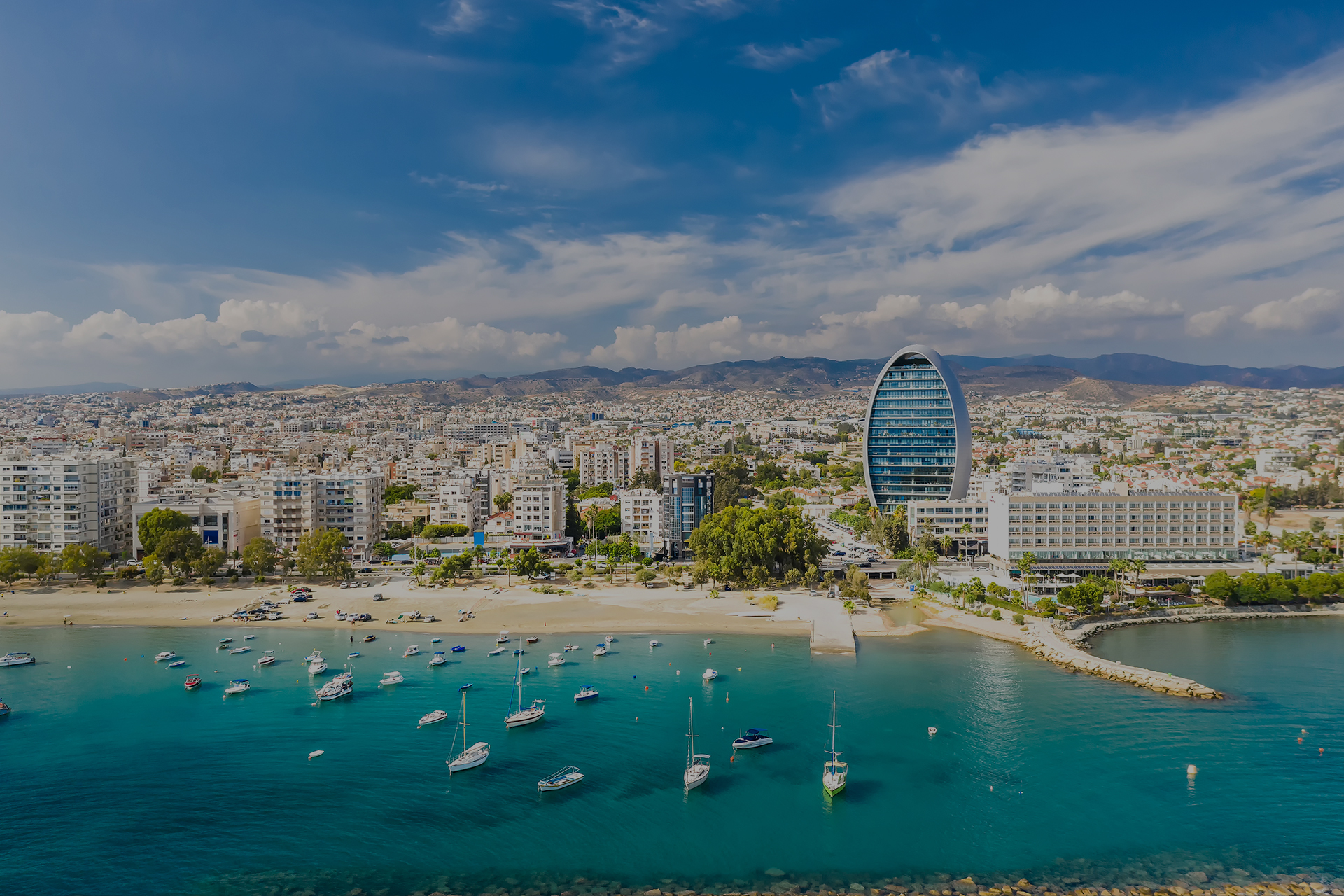 Invest your wealth in a safe and tax-friendly economy backed up by the European Union and Eurozone membership. 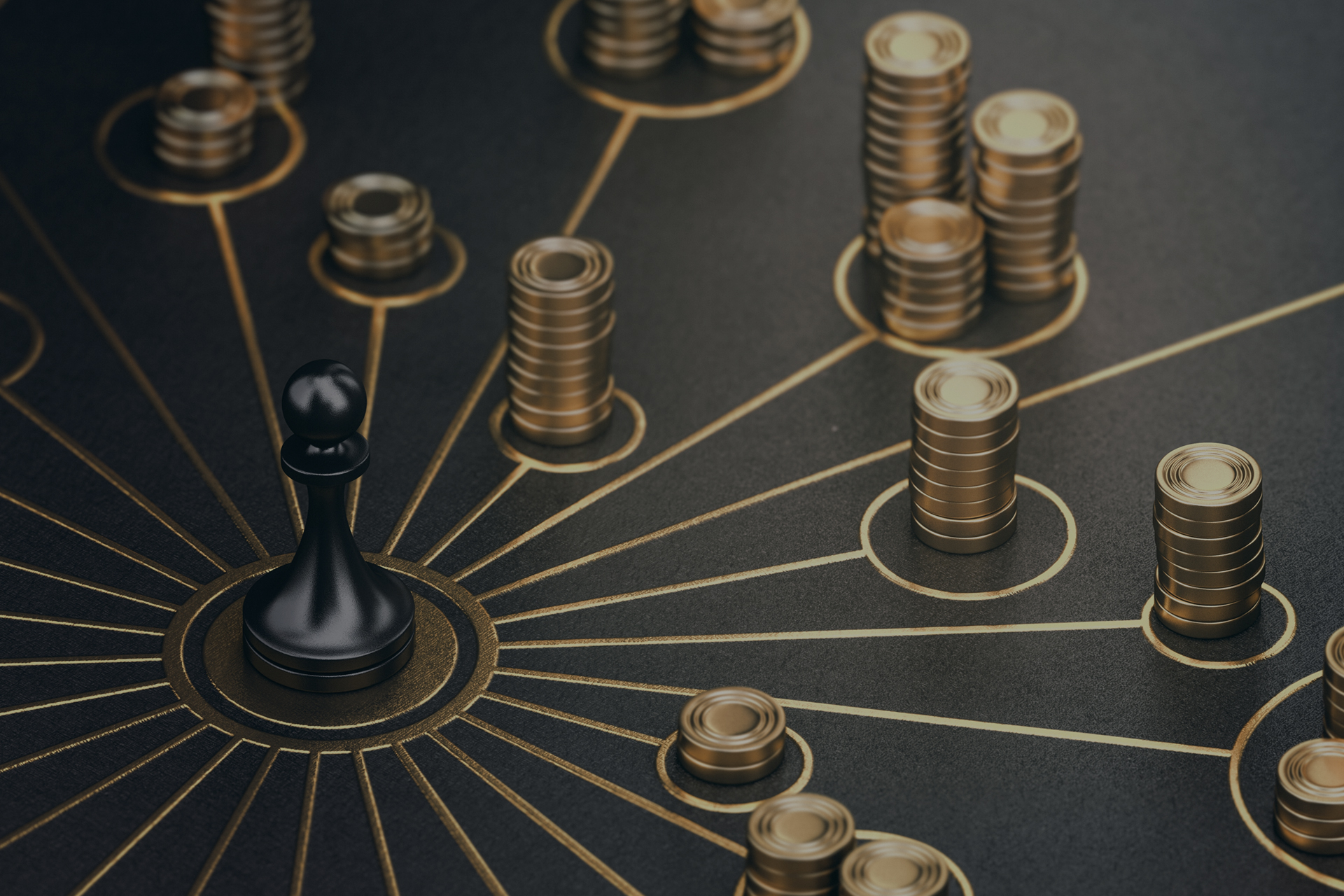 Investment in Securities or a Bank Deposit 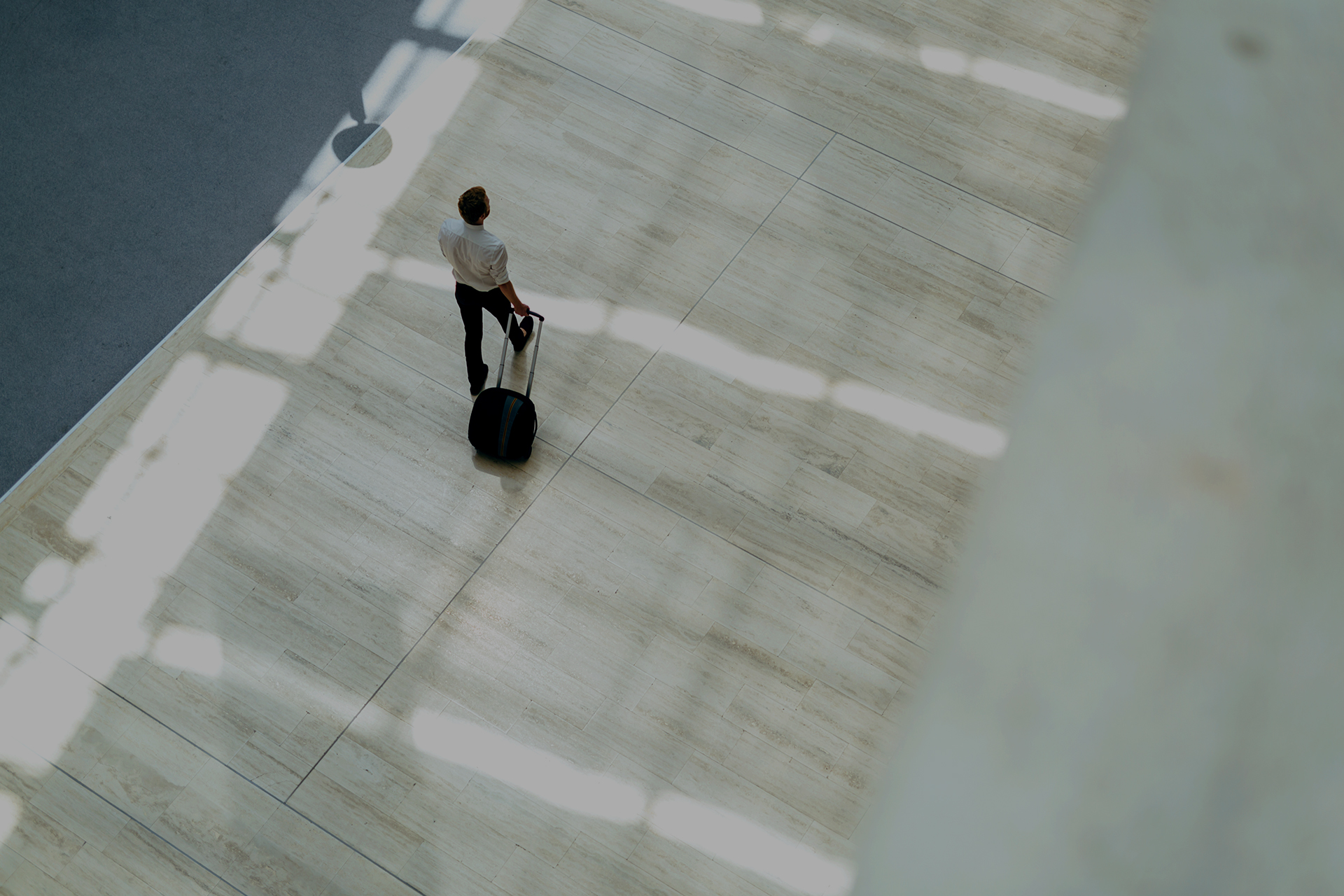 A residence permit is an authorisation granted by the Ministry of Migration and Asylum for the legal residence of non– EU/EEA citizens in Greece, in accordance with the provisions of the European Union (Council Regulation (EC) 1030/02, as applicable).

Our leading position in the market and expertise continue to add value to our clients in the field of Greece – Investment in Real Estate. 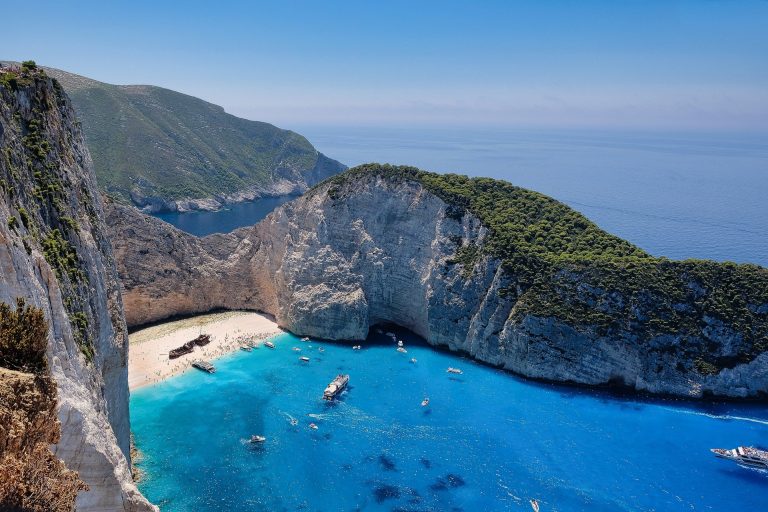 About the Process On many levels, buying property in Greece –particularly if you are a foreign national – can be a rather complicated and sometimes… 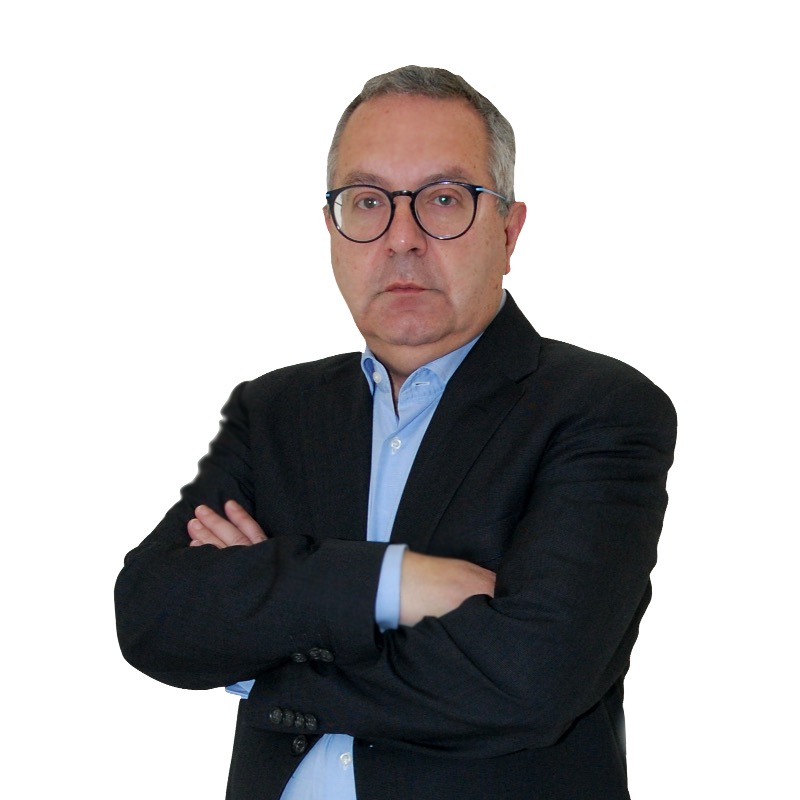 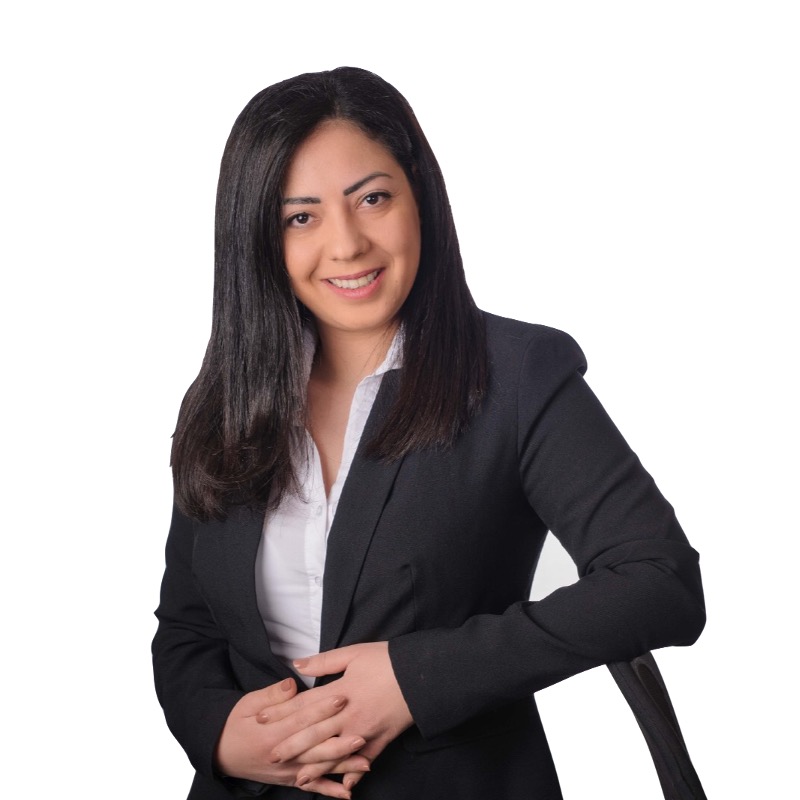 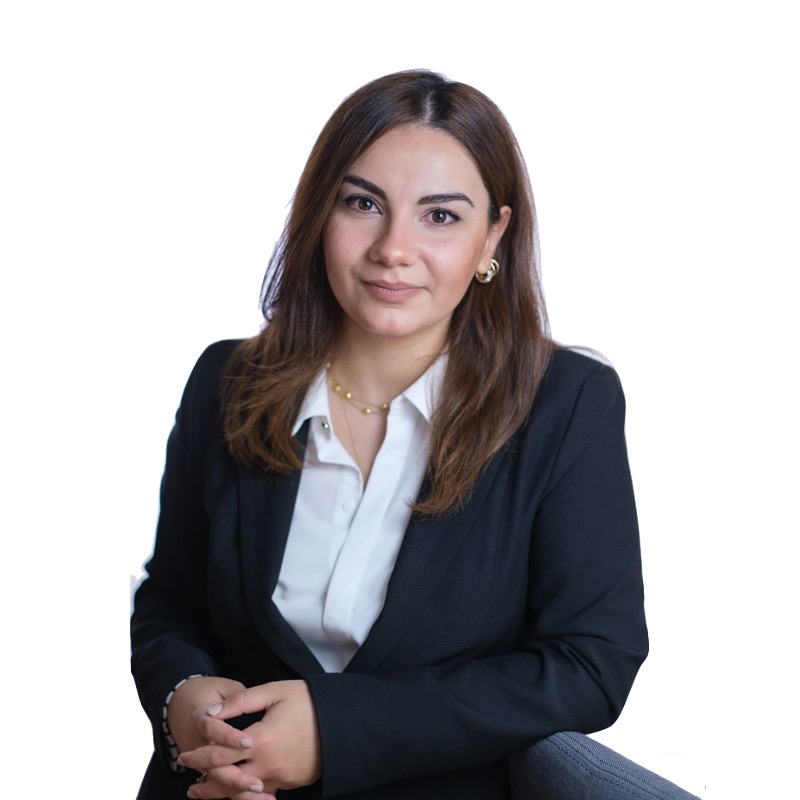 If you have an enquiry or would like to find out more about us, click the button below and will get in touch with the right person!
Contact us today
Go to Top
We use cookies on our website to give you the most relevant experience by remembering your preferences and repeat visits. By clicking “Accept All”, you consent to the use of ALL the cookies. However, you may visit "Cookie Settings" to provide a controlled consent.
Cookie SettingsAccept All
Manage consent