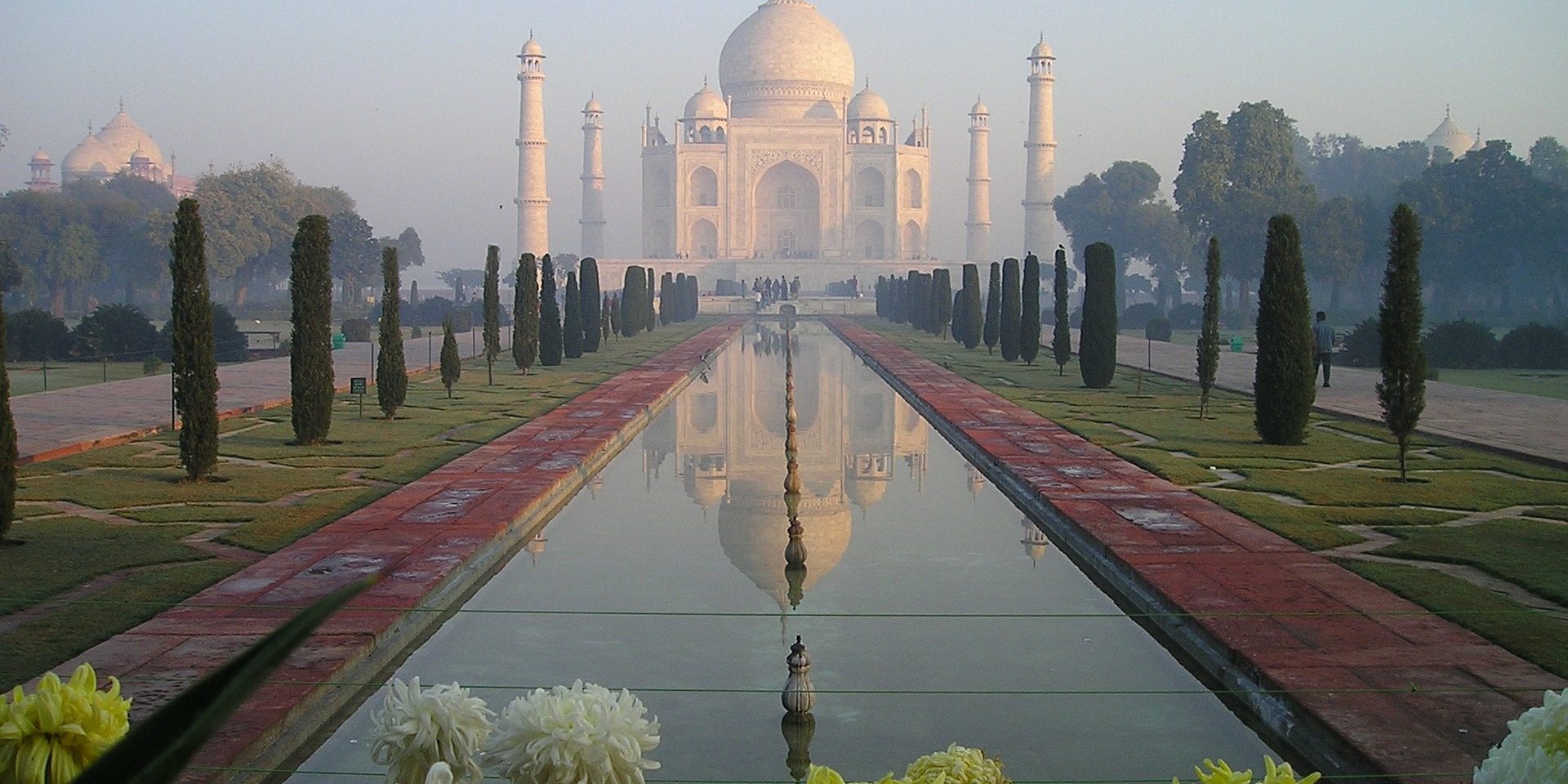 In a recent article of the Economic Times, published on the 19th of April, is reported that the Ministry of Finance is requesting for a renegotiation of the India – Mauritius Double tax treaty. More specifically the article reports that:

“The finance ministry has written to MEA for renegotiation of the tax treaty to ensure exchange of information of banking transactions and assistance in tax matters,” Central Board of Direct Taxes chairman Sudhir Chandra told reporters. Indian tax authorities are keen to introduce provisions in the treaty that will restrict its benefits to genuine investors through a limitation of benefit clause. Find the link here.

It’s clear that the double tax Treaty with India will be actively pursued, for renegotiation. The sparing provisions of the treaty and the capital gains protection provided for therein are two main reasons for concern. Although the treaty between India and Mauritius is not the only treaty with such provisions (Cyprus – India treaty is the other), it seems that the heat is on Mauritius, mainly due to the fact that Mauritius is generally perceived as the traditional route for investments to India.

Although the purpose of a Double Tax Treaty is to enable and facilitate certainty in investments into a country, the abuse of the provisions of a treaty may lead to facilitating the rerouting of funds or even the avoidance of otherwise payable tax. In the occasion of Mauritius, it seems that due to the continuous use of the regime the stakes are really high and the heat will continue. As Economic Times report in the same article:

The abuse of tax treaty to avoid taxes by investors of a third country is a major concern of tax authorities. India loses more than $600 million every year in revenues on account of the DTAA with Mauritius, as per some available estimates. India has also entered into information exchange agreement with countries such as Switzerland and tax havens such as Bahamas and British Virgin Islands to allow it to get crucial data on tax evasion in specific cases.