You are here:
Banking and Finance 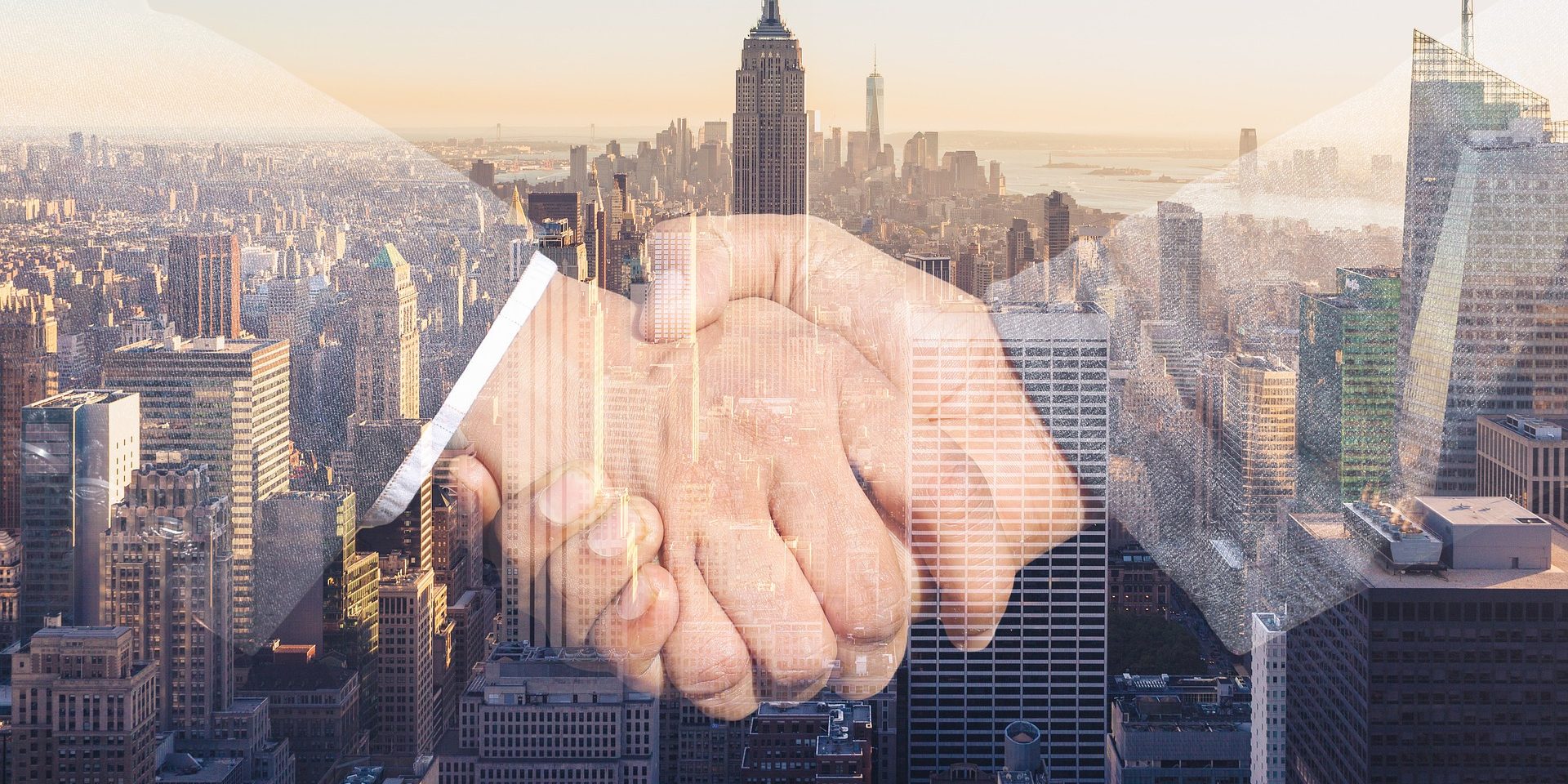 In a long-awaited move, an agreement between United Kingdom and Switzerland was signed on 24th of August 2011.

The agreement provides for a 19% to 34% one off deduction of all United Kingdom individual taxpayers. Such deductions will settle past tax liabilities for all accounts that are to remain undeclared. For declared accounts deposits will be taxed in accordance with the usual United Kingdom rates.

From 2013, incomes and gains arising of investments held by individual UK taxpayers in Swiss banks will be subject to a new withholding tax which would be ongoing in nature.

Last but most importantly the agreement provides for a very “powerful” procedure enabling United Kingdom to discover whether a taxpayer has an account in Switzerland. The provisional is additional and more powerful than the provisions for information exchange under the UK-Switzerland Double Taxation Agreement.

Check out HRMC newsletter on the issue:

It is almost certain that the new agreement will push individual investors to banking institutions of other Business and Banking Centres, especially across EU. The Banking Institutions of Cyprus and Luxemburg seem like the most likely to be benefited from the move of such funds.

Investor Classification for European Investment Funds
February 25, 2019
Recent Posts
Blog Categories
Go to Top
We use cookies on our website to give you the most relevant experience by remembering your preferences and repeat visits. By clicking “Accept All”, you consent to the use of ALL the cookies. However, you may visit "Cookie Settings" to provide a controlled consent.
Cookie SettingsAccept All
Manage consent