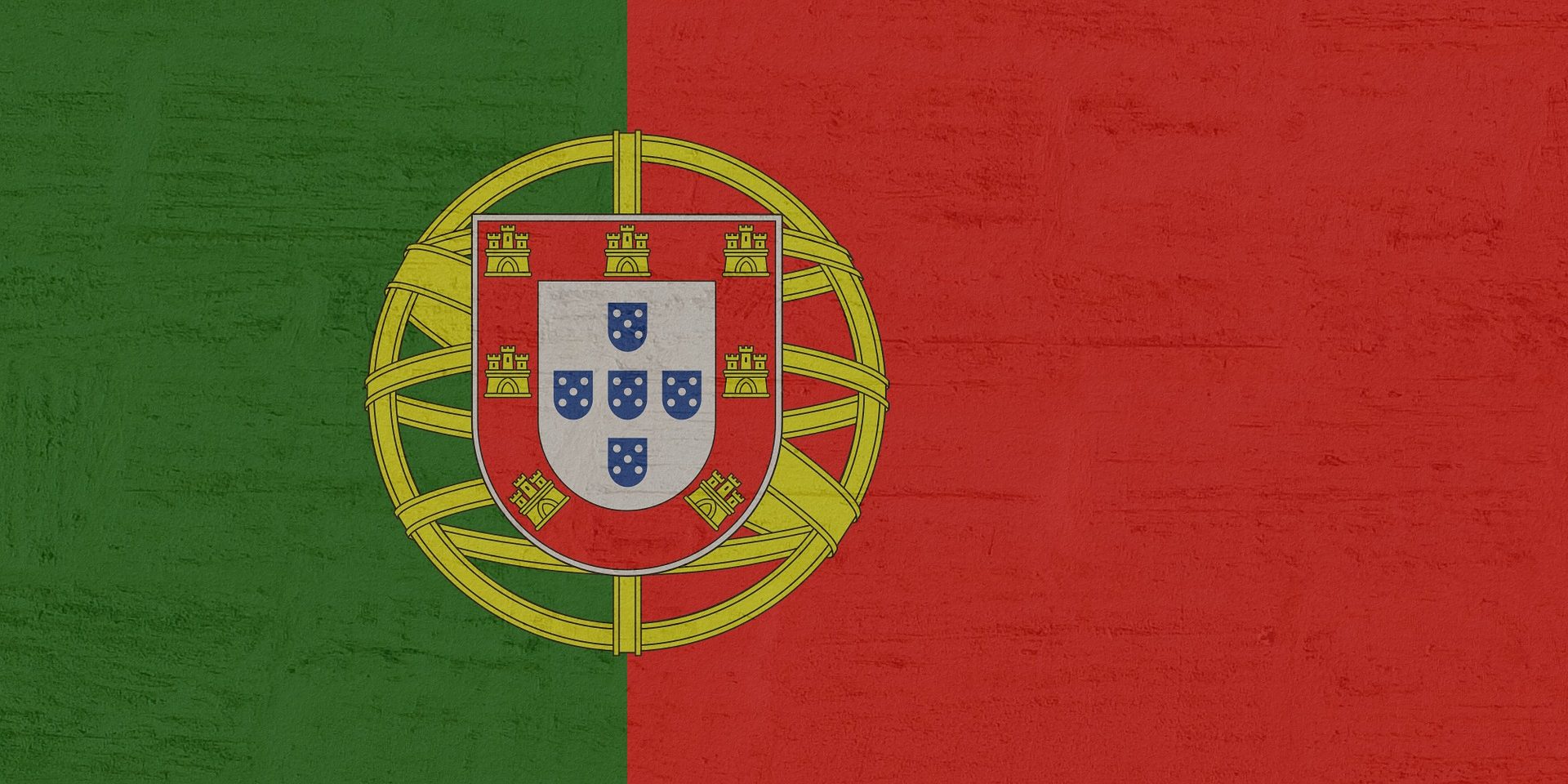 Following the removal of Cyprus from the Portuguese “black list”, on 19 November 2012 the representatives of Cyprus and Portugal have concluded and signed a Double Tax Treaty.

The Portuguese Ministry of Finance has removed Cyprus from the country’s “black list” of jurisdictions which are considered to have privileged tax regimes, based on the Decree No. 292/2011, in both countries’ efforts to be in full compliance with relevant EU Directives, such as the EU Directive on mutual assistance and exchange of information in the field of direct taxation

This removal of Cyprus from the black list means that:

The removal of Cyprus from the “black list” and the singing of the double tax treaty between the two countries provide new opportunities in efficient and effective tax planning in doing cross border business for both Portuguese and Cypriot enterprises.