The European Unitary Patent and the new Cyprus Royalties Tax

You are here:
Banking FacilitationCorporate 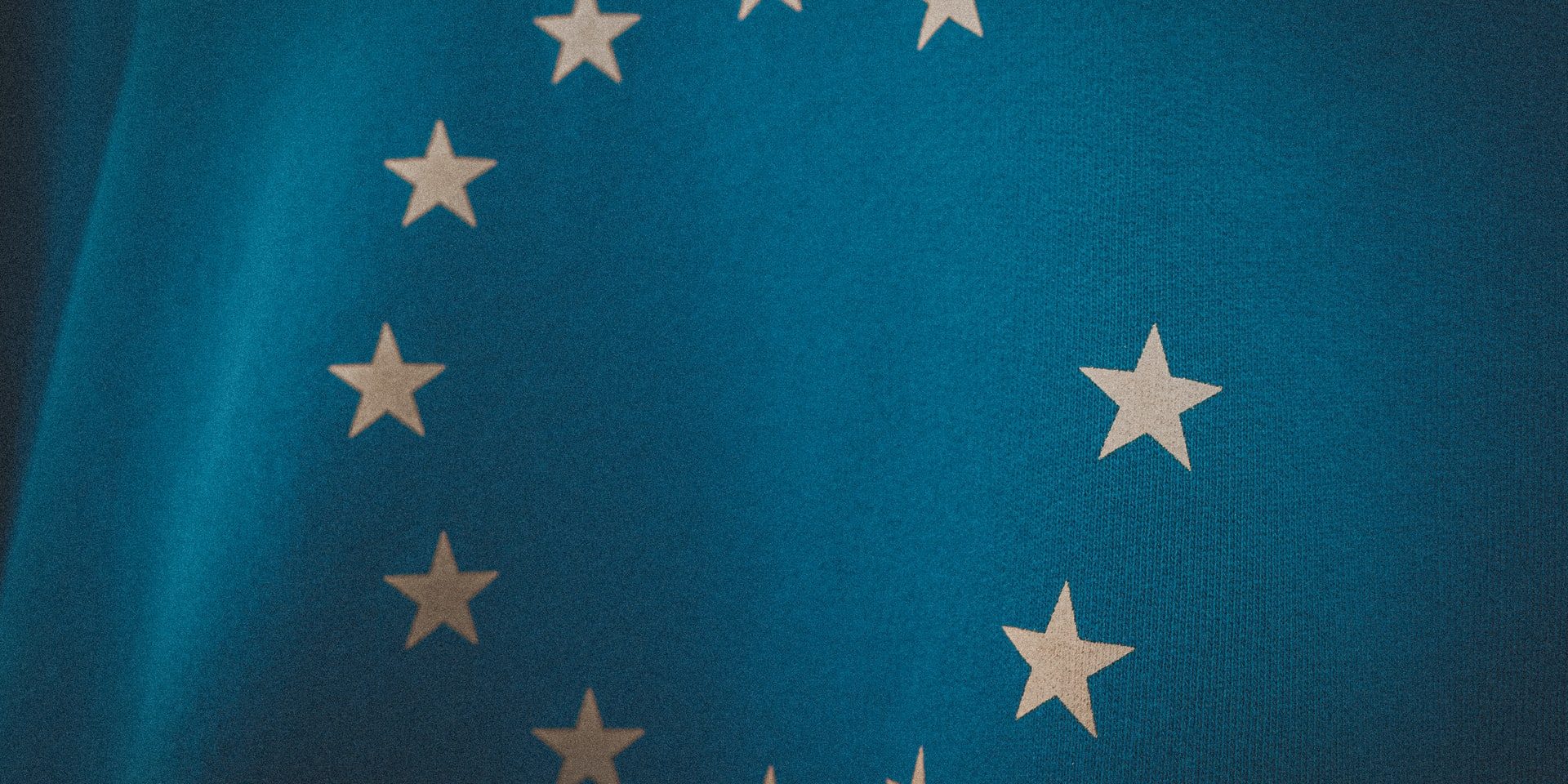 On 11th of December 2012 the European Parliament approved the EU regulation on Unitary Patent for Europe. The regulation creates a system where the EPO (European Patent Office) will be able to issue one single patent protecting rights in all 25 member states which opted in this system. Italy and Spain opted out of the unitary patent scheme because their languages were not included as official languages of the scheme. The unitary patent system will be in force on 1/1/2012 and its use will be optional. The applicant will have the ability to choose either the current system of distributed filing through EPO or the new unitary system.

It is common knowledge that the current system of patents in Europe is fine-tuned but very expensive as after initial grant of the patent the procedure requires “validation” in all 27 European Countries. This was characterised as “tax on innovation”. The new system is expected to lower the fees and costs of registration of patents at least ten-fold, making it comparable to that of US and Japan.

Innovation is considered a cornerstone of Europe’s future growth and many schemes are under consideration and others already implemented with this strategy in mind.

Cyprus is maybe positioning itself in the centre of this strategy, by becoming the European jurisdiction of choice for Intellectual Property routing. The recently amended royalty tax of Cyprus, makes the jurisdiction indispensable in royalty tax structuring. The main reasons for this are: