You are here:
Litigation and Dispute ResolutionNewsPublic and Administrative Law 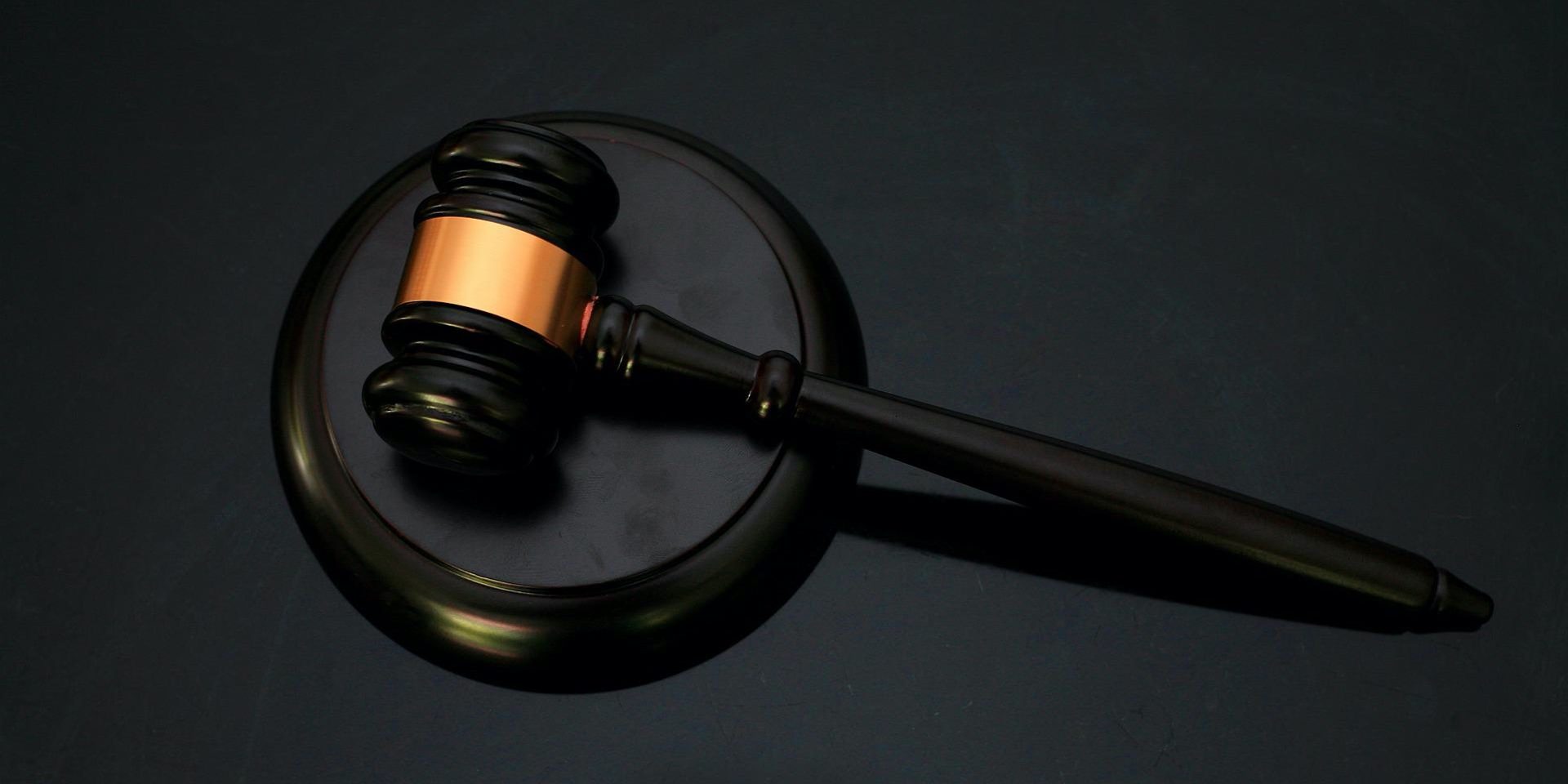 After years of debates, Cyprus initiated the total and comprehensive reform of its Court System in an effort combining shortening the time of litigation (first and second instance) and becoming a competitive if not unique, low-cost, specialised, common-law forum of adjudicating disputes. Recently the government of Cyprus submitted several bills of laws to the House of Representatives, which effectively propose to:

The first step in this wide judicial reform has been taken Thursday 12th May 2022, as the House of Representatives approved the Bill of Law Relating to the new Commercial Court and the New Admiralty Court. We expect that the remaining bills will also be approved in the coming days to bring about the above restructuring.

It should be remembered that already a decade ago the specialised Administrative Review Court was also established, substituting the first instance judication enjoyed up to then by the High Court. Also active are the specialised Rent Control court, Labor Dispute Court, and the Administrative Court for International Protection. Finally, the District Courts of Cyprus exercise civil law jurisdiction for matters not falling under the competence of a specialised court as above mentioned. Criminal law jurisdiction rests with the District Assizes Courts, while the District Courts are competent to try criminal offences which according to the law may be tried summarily.

Further, amendments relevant to the Judicial and Public Administration Reform that already are in effect are the introduction of a fully-fledged e-Justice system for the filling and management of all new Court cases and the constant development of the e-interface of the Public Administration services. It is worth mentioning that by the beginning of next year, we are also expecting to have the introduction of the new Civil Procedure Rules which have also been the subject of extensive debate.

Through all the above and in parallel with the many other benefits that Cyprus offers to investors and businesses throughout the years, Cyprus is expected to reinforce its competitive nature if not lead the market, as an international business hub and as a forum of choice for international businesses to establish and pursue their legitimate interests in a modern and committed to specialisation business environment.

Επίδοση εκτός δικαιοδοσίας ιδιωτικών ποινικών υποθέσεων
June 29, 2019
Recent Posts
Blog Categories
Go to Top
We use cookies on our website to give you the most relevant experience by remembering your preferences and repeat visits. By clicking “Accept All”, you consent to the use of ALL the cookies. However, you may visit "Cookie Settings" to provide a controlled consent.
Cookie SettingsAccept All
Manage consent