Cyprus company formation: The use of the EU business hub as an offshore tax shelter

You are here:
Accounting and AuditCompany Registration & Administration ServicesCorporate 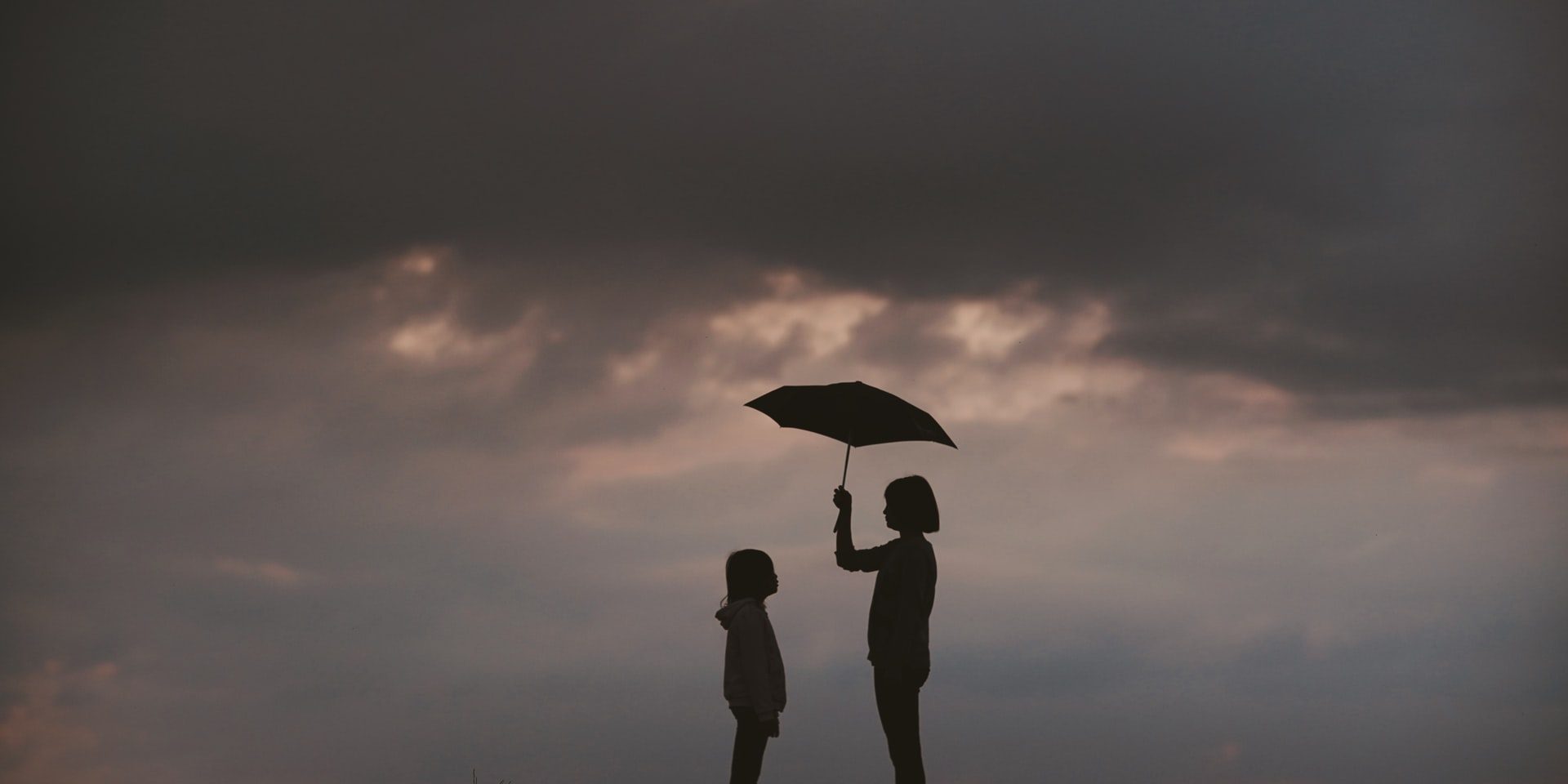 If you have business activities of international scale, and want to find a reputable offshore tax shelter, the Mediterranean basin is the place to look. Cyprus these days poses as one of the most reputable tax efficient jurisdiction, which although onshore EU destination, still offers some very competitive offshore tax advantages. Such advantages made Cyprus an international business centre with Cyprus company registration favoured by a vast community of investors and business people. The professionalism of Cyprus legal services providers together with the development of high-end Cyprus fiduciary services fuelled the exponential growth of the jurisdiction.

Cyprus used to be an offshore tax shelter in the past, but with the introduction of the island to European Union and the subsequent adoption of the Euro, it was transformed into a major European business hub. Canada, US, UK, India, China Russia and the CIS Countries are only few of the 45 jurisdictions with a double tax treaty signed with Cyprus, enabling the jurisdiction’s companies to avoid double taxation, in almost all part of the world, including all of European Common Market through the relevant EU directives. The corporate tax rate in Cyprus is just 10%, which is the lowest corporate tax rate in EU. Although 10% is the benchmark, due to a broad range of blanket tax exemptions for international transactions the effective tax paid for a properly structured Cyprus company could be even 0%.

As an example, one of the most widespread use of a Cyprus company is the Cyprus Holding Company. The Cyprus Holding Company is usually used as the “mother” company of other, companies of the same group and taking advantage of some of the exemptions of Cyprus tax law. Utilising such exemptions this particular structures are benefited in many respects such as the fully exempted dividend income or the fully exempted capital gains on sale of shares. The use of Cyprus company registration and Cyprus company administration for such Holding structures is one most efficient structures used.

More often than not, such tax structures are facilitated through Cyprus company registration carried out by one of the law firms headquartered in Cyprus. The Cyprus law firm involved in incorporation will usually undertake to provide the company secretary, registered office, directors and in general the company’s administration through its Cyprus company administration department. The provision of nominee or trustee shareholders, the setting up and maintenance of a shareholder’s trust and other banking facilitation services are usually provided by the Cyprus law firm undertaking the incorporation through is Cyprus fiduciary services department. The provision of ad hoc legal services, tax advice and structuring advise will also be undertaken by the instructed law firm.

A fundamental part of the provision of the services would be the explanation and understanding by the interested investor of certain aspects relating to the formation of the company and the legal and tax issues which are incidental to Cyprus company registration. One such issue to be thoroughly reviewed, would certainly be the banking operations of the company, opening of bank accounts and the facilitation of bank payments through Cyprus bank. In general, the banking facilitation is flexible in Cyprus and most of our client find our Cyprus banking facilitation most helpful in maintaining and operating a Cyprus bank account. LLPO Law Firm’s role in the process is to advise as to the documentation required and liaise with the banking institution to make payments in and out of the account to flow as smoothly as possible. These issues will be reviewed with the interested investor during the Cyprus company incorporation process.

LLPO Law Firm is a Cyprus law firm regulated and licensed by Cyprus Bar Association. LLPO Law Firm maintains presence in London, UK, Athens, Greece and Bucharest, Romania and we are active successfully in the fields of Cyprus company registration and Cyprus company administration for 13 years. Our Cyprus fiduciary services and offshore tax services maintain the highest standards of provision aiming to a smooth and seamless operation of our clients companies.