The history and framework of Oil and Gas Exploration in Cyprus 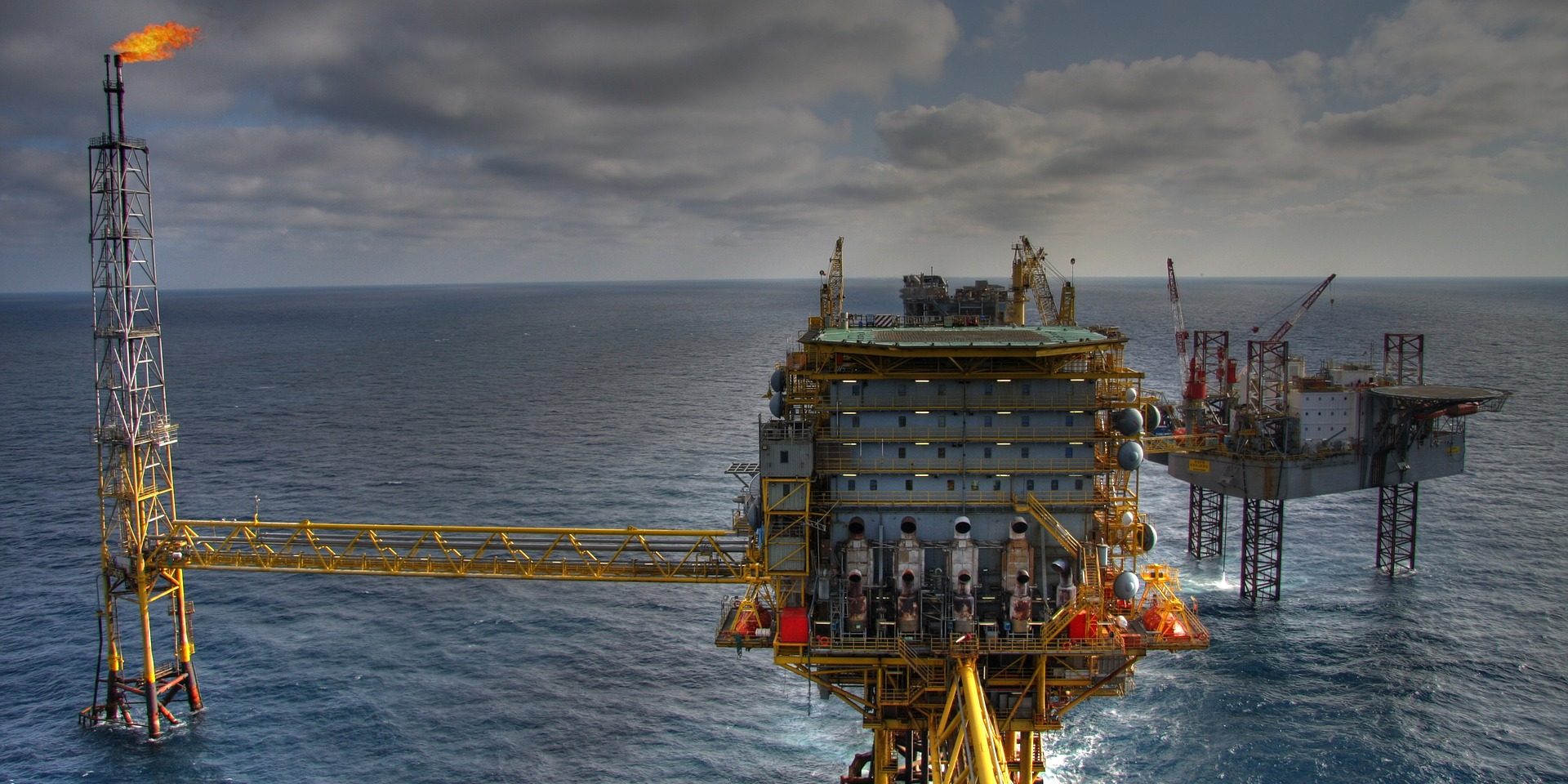 The legal framework of this law sets up the rules for the procedure granting authorisation for the prospection exploration and production of hydrocarbon and applies to the territorial waters, the continental shelf and the Exclusive Economic Zone of the Republic of Cyprus. Moreover, the hydrocarbon activities are subject to general Cypriot laws and regulations on environmental protection, health and safety.

Moreover, according to this law, the Council of Ministers may grant an authorisation following a submission of an application for exploration and exploitation licenses. Such procedure may be initiated in the following manner:

(a) Either at the initiative of the Council of Ministers, by invitation notified by the Minister for the submission of application, that will be published in the Official Gazette of the Republic and/or the Official Journal of the European Union at least 90 days before the closing date for applications; or

(b) by invitations notified for the submission of applications by the Minister, with the approval of the Council of Ministers, that will be published in the Official Gazette of the Republic and/or the Official Journal of the European Union, following submission of an application by an entity. Any other interested entities shall have a period of at least 90 days after the date of publication to submit their applications.

Moreover, for the purposes of this Law an Advisory Committee is established for examining the content of the applications submitted pursuant to this Law, evaluating the applications for granting authorisations to prospect, exploring and exploiting hydrocarbons, as well as to evaluating any matters that arise in relation to the applications or which are laid before the examination and to advise the Minister on any matter arising in the implementation of the provisions of this Law.

The latter Advisory Committee is consisting of the following members:

(a) The Director General of the Ministry of Commerce, Industry and Tourism, who shall act as the Chairman of the Committee, or a representative thereof;

(b) The Attorney General of the Republic or a representative thereof;

(c) The Director General of the Ministry of Foreign Affairs or a representative thereof;

(d) The Director General of the Ministry of Finance or a representative thereof;

(e) The Director General of the Ministry of Agriculture, Natural Resources and Environment or a representative thereof;

(f) The Director of the Department of the Geological Survey or a representative thereof; and

(g) The Director of the Energy Service or a representative thereof.

The entity that submits an application for obtaining an authorisation to explore hydrocarbons shall include in its application a brief note stating the activities of exploring hydrocarbons and the effects which those activities are likely to have on the environment and ways of their effective handling.

Moreover, subject to the provisions of this Law an entity that submits an application for obtaining an authorisation to exploit hydrocarbons is bound to comply with the provisions of the Assessment of the Effects of Certain Projects on the Environment Law.

Notwithstanding the provisions of the Assessment of the Effects of Certain Projects on the Environment Law, the applications, reports and other documents whose submission are provided in the said Law, shall be submitted to the Minister when they refer to projects falling within the provisions of this Law, and the Minister shall forward them in due course to the town planning or environmental authority, as the case may be.

(a) national security or public interest;

(b) the technical and financial ability of the applicant;

(c) the ways in which the applicant proposes to carry out the activities specified in the authorisation;

In case where two or more applicants that are evaluated in accordance with the aforementioned criteria of subsection have equal merit, then the Council of Ministers may adopt additional relevant criteria in order to decide to which entity the authorisation shall be granted. These additional criteria shall be published in the Official Gazette of the Republic and the Official Journal of the European Union.

Without prejudice to the aforesaid the Council of Ministers shall apply the above-mentioned criteria in a non-discriminatory manner between applicants.

(a) the proper performance of the activities permitted by the authorisation;

(g) protection of the environment

(i) safety of installations and of workers;

(j) planned management of hydrocarbon resources, such as particularly the rate at which hydrocarbons are depleted or the optimisation of their recovery; and

(k) the need to secure revenues to the Republic

Moreover, in case an application is accepted the authorisation for the prospection of hydrocarbons shall grant to the holder the right to prospect for hydrocarbons in the authorised area under the conditions and requirements of granted license.

Duration of License or Authorization

Framework for the Purchase of Natural Gas

In addition to the framework of the implementation of the decisions of the Council of Ministers, a new independent private entity, the Public Gas Corporation (DEFA), was founded in November 2007. The purpose of DEFA, according to its Constitution, is to purchase, import, acquire, possess, use, exploit, store, transfer, provide, distribute, sell, supply and trade natural gas, to make use of the natural gas terminal, to regasify liquefied natural gas, as well as manage the distribution and supply network of natural gas and carry out any other work consistent with the above.

In addition, as Cyprus is a full member state of the European Union the European Union Directive on the conditions for granting and using authorisations for the prospection, exploration and production of hydrocarbons (Directive 94/22/EC), Directive 2003/55/EC concerning common rules for the internal market in natural gas and other relevant EU legislation applies to oil and gas activities offshore Cyprus.

Oil and Gas exploration in Cyprus dates back in 1938 as follows:

Second round of Licensing

The second round of Licensing for hydrocarbon exploration and exploitation in Cyprus waters is will commence on the 13th of February 2012. It will be through a European tender procedure and will include 12 sea plots adjacent to the Aphrodite plot. One of the criteria would be national interest, which undoubtedly connects the tender procedure and decision with the political issues between Cyprus and Turkey.