You are here:
Banking and FinanceCyprus Investment Programme 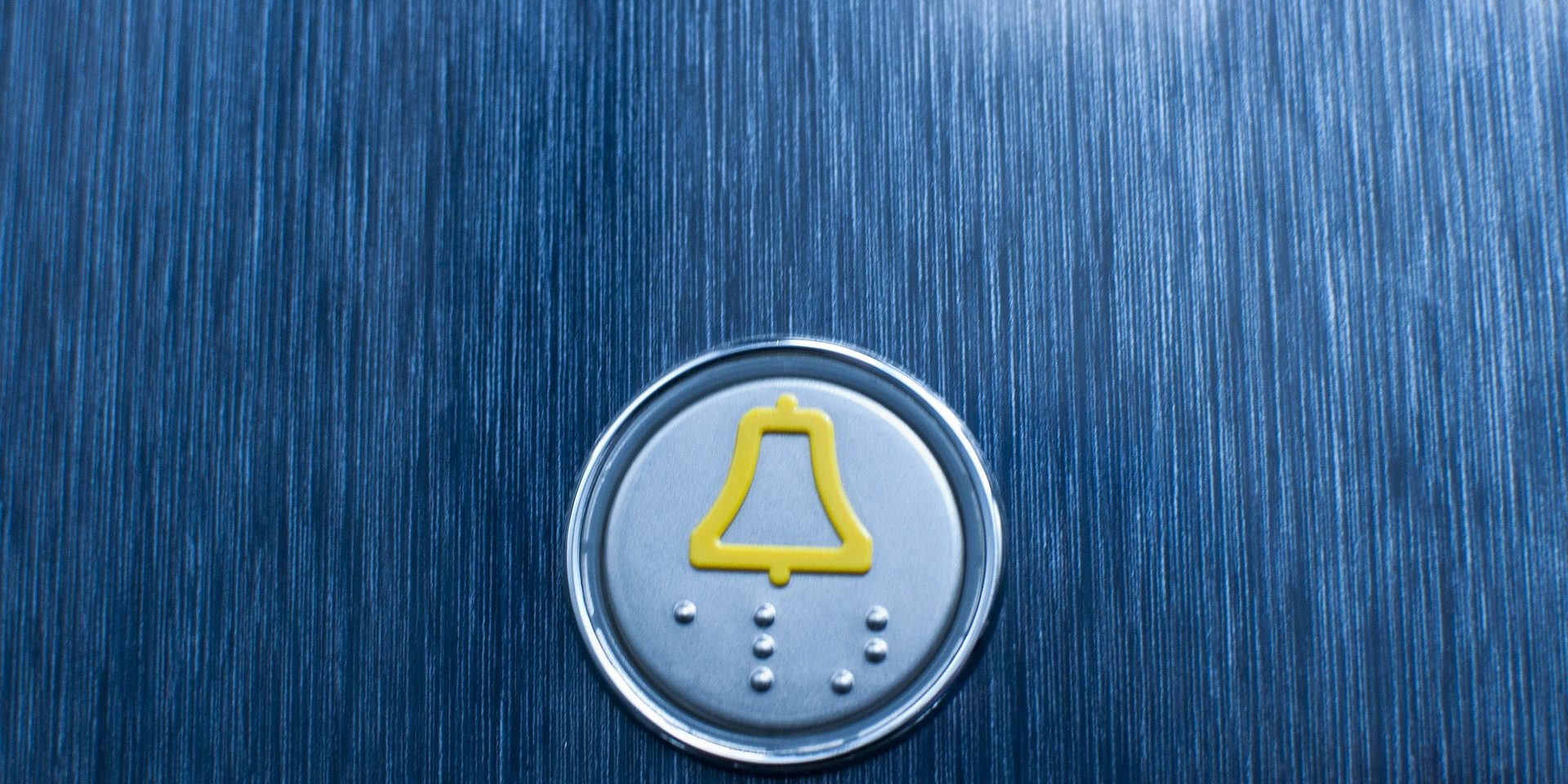 Cyprus, situated in the eastern Mediterranean, was always part of the tax planning sheets, but after accession of the island to the European Union and the adoption of the Euro, its use became more relevant as an international business centre, rather than a cheap tax shelter. The 45 double tax treaties signed with countries like US, Canada, UK, India, China, Russia and CIS Countries and the European Directives for the avoidance of double tax within Europe, make the jurisdiction relevant to almost all parts of the world. With a flat corporate tax of 10% on profits Cyprus maintains the lowest tax rate in Europe. The real “offshore benefits” though come with proper advice on structuring, utilising the blanket tax exemptions offered for international transactions, where the effective tax for specific structure might be as low as 0%.

Cyprus, being a Eurozone country is under a duty to keep public deficit below 3% like other Eurozone countries. With public debt issues spreading all over the periphery of Europe, Cyprus was no exemption and the wave of austerity was imposed to the small island. The connection of Cyprus economy to the Greek economy is also one factor that weighted a lot in creating a fear of worst to come and pre-emptive austerity to be implemented. All these fears of spreading crisis created a concern in the international community investing through Cyprus, that the Island will be forced to change the tax rates and tax exemptions in order to bring finances in line with European legal duties and with a possible future plan to sustain the strains caused by a possible bankruptcy of Greece. Such measure could wipe out any competitive advantages of Cyprus in relation to tax and investment, losing its International business hub status.

Well, these concerns are now proven wrong. We maintained the view that tax advantages and investment benefits, were out of the equation. We maintained that the tax regime in Cyprus is the single one competitive advantage and would not only stay unchanged but also would be improved.

Last week the Council of Ministers decided to balance austerity with investment benefits and battle crisis with lower taxes to enhance international investment. For us it was no secret, that is how Cypriot economy worked for years. The last 40 years Cyprus went through 3 economic crises. The Turkish Occupation, the first and second Iraq War and the Credit Crunch/Debt Crisis. The first and second instances pushed Cyprus towards easing tax rates shaping the economy as an offshore shelter. The solution out of crises in Cyprus, has traditionally been, tax reductions, investment benefits and generally relying on the business community. Historically this is how Cyprus reacts to crises therefore this is how it will go about now.

In a future blog post we will enumerate the measures to boost Cyprus economy and the effects of such measure in international taxation and investment. However, we project that the boost of the Cyprus economy will no span to other sectors and be enhanced with further tax cuts and investment benefits. This together with the recent gas exploration discoveries and the second round of licensing for exploration licenses will propel Cyprus out of crisis in few months. Our opinion is that today Cyprus is the real deal in Europe traditionally maintaining a stance of pro-business and pro-investment solutions.

LLPO Law Firm is a Cyprus law firm headquartered in Nicosia with offices in London, UK, Athens, Greece and Bucharest, Romania. LLPO Law Firm is regulated by the Cyprus Bar Association and is working in the field of Cyprus company registration and Cyprus company administration for the last 13 years. Our Cyprus fiduciary services and offshore tax services are provided as a turn key solution and in such a way as to cover the interested investor for all aspects relating Cyprus as an offshore or low tax jurisdiction.

Investor Classification for European Investment Funds
February 25, 2019
Recent Posts
Blog Categories
Go to Top
We use cookies on our website to give you the most relevant experience by remembering your preferences and repeat visits. By clicking “Accept All”, you consent to the use of ALL the cookies. However, you may visit "Cookie Settings" to provide a controlled consent.
Cookie SettingsAccept All
Manage consent