Annual Charge for the year 2012 for Cyprus Companies 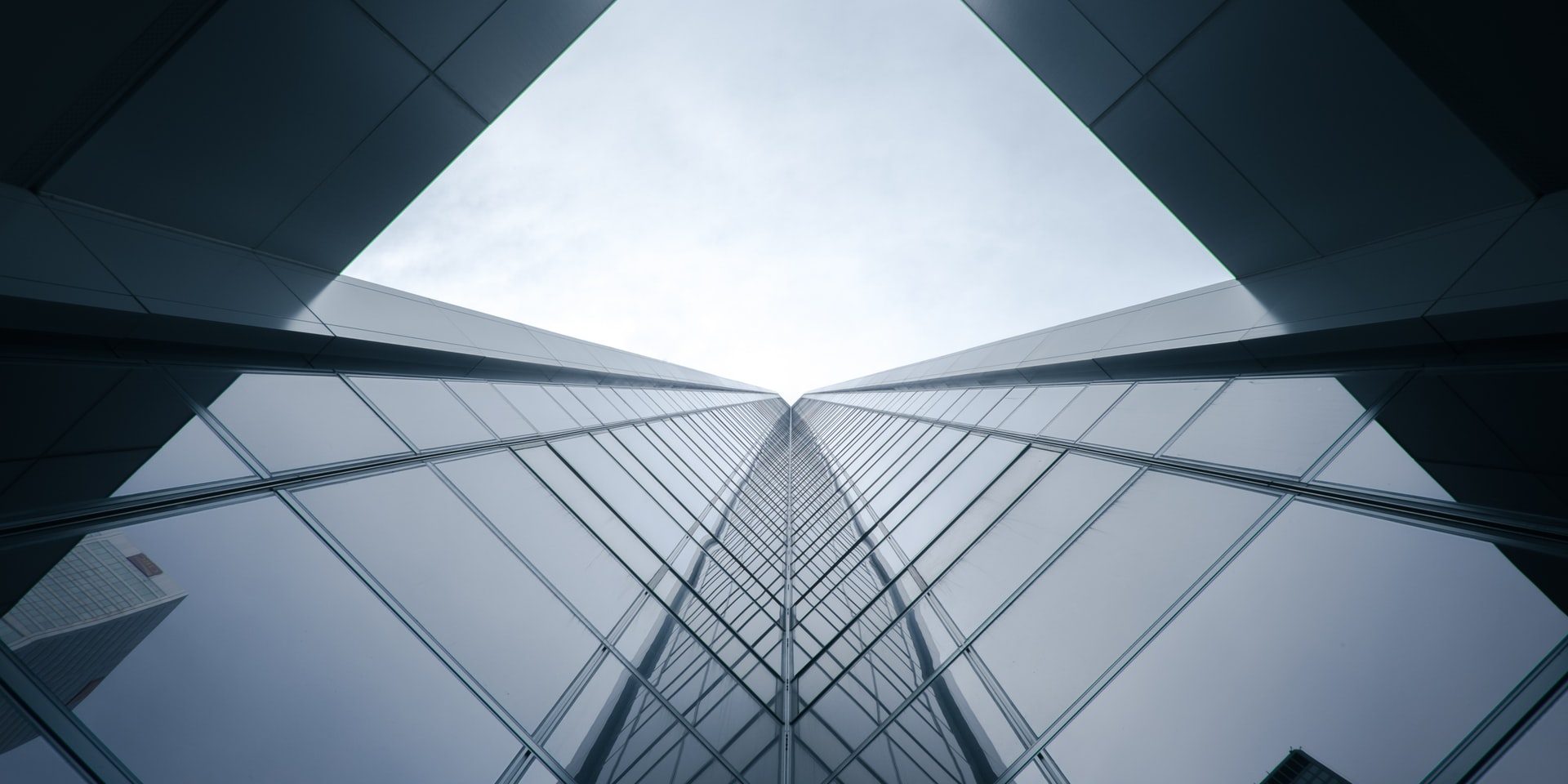 Time limits for payment of the charge

Who is obliged to pay?

The obligation for payment commences on the year subsequent to the year of incorporation.

Exemptions to the obligation for payment of the annual charge

Subject to the discretion of the Registrar of Companies, the annual charge of Euro 350 shall not apply to the following companies:

Examples of companies that do not have to pay include shelf companies and holding companies with no income arising from their holding activity.