Removal of Cyprus from the Russian “BLACKLIST” 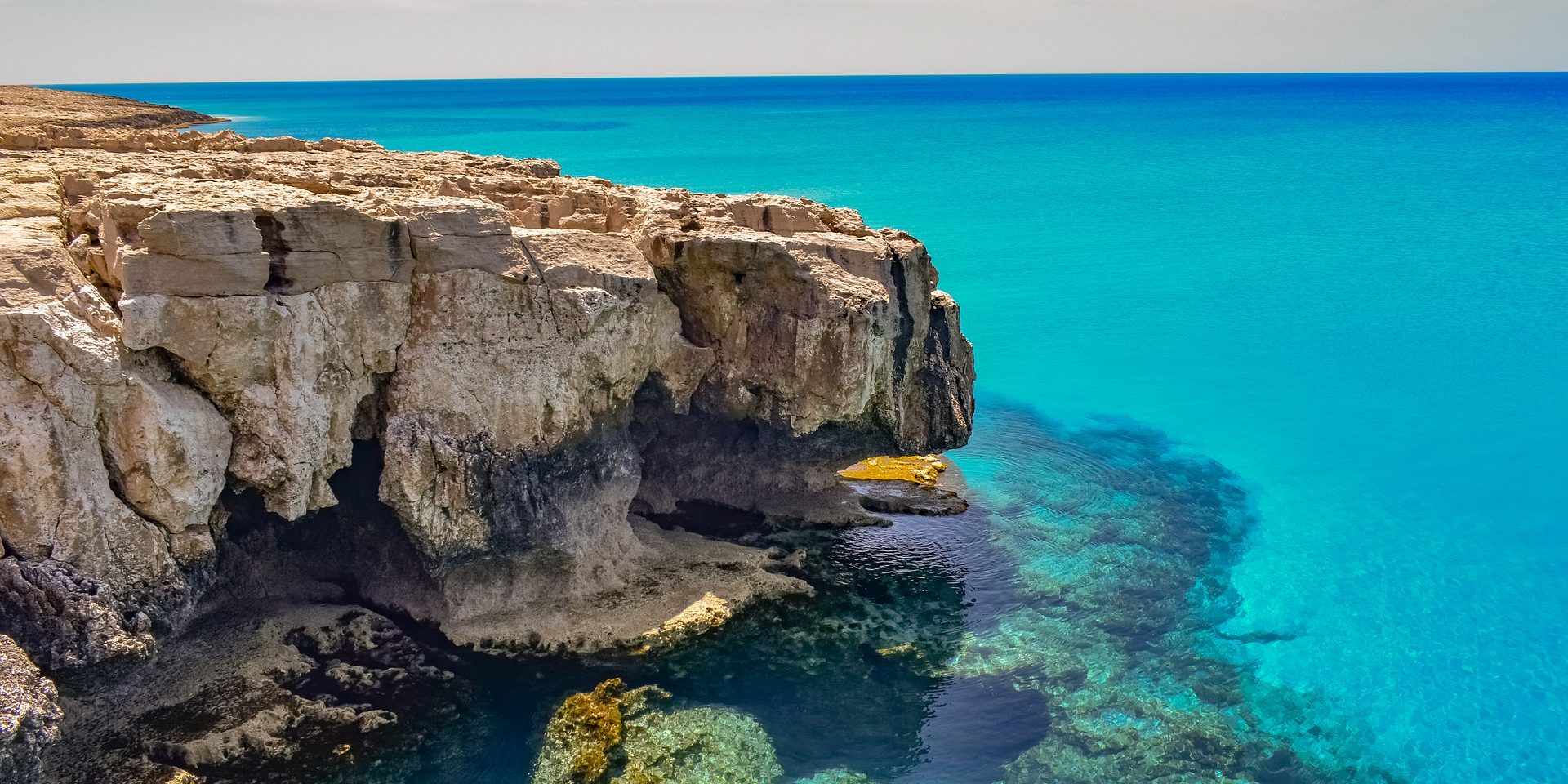 The Russian government has published an Order in the nation’s Official Gazette to provide for the removal of Cyprus from the nation’s ‘blacklist’ of non-cooperative ‘tax havens’ from January 1, 2013, when a Protocol to the nations’ double tax agreement becomes effective.

The ‘blacklist’ was part of an amendment to the Russian tax code which introduced a tax exemption on the repatriation of dividends from foreign subsidiaries of Russian companies, but specifically excluded Russian subsidiaries based in territories and countries on the blacklist.

The Protocol will enter into force upon signing of the ratifying law by President Dmitry Medvedev and after due procedural publication and notification to the Government of Cyprus, which already ratified the Protocol in September 2011.

The new article concerning taxation of sale of shares in companies deriving their value primarily from the real estate will apply as from January 1, 2017, after a 4-year grace period. This will improve the position of Cyprus and will allow Russian companies to structure their investments in foreign ventures through Cyprus, since dividends coming to a Russian parent company from a Cypriot subsidiary will be exempt from taxation. Currently they are subjected to 9% taxation.