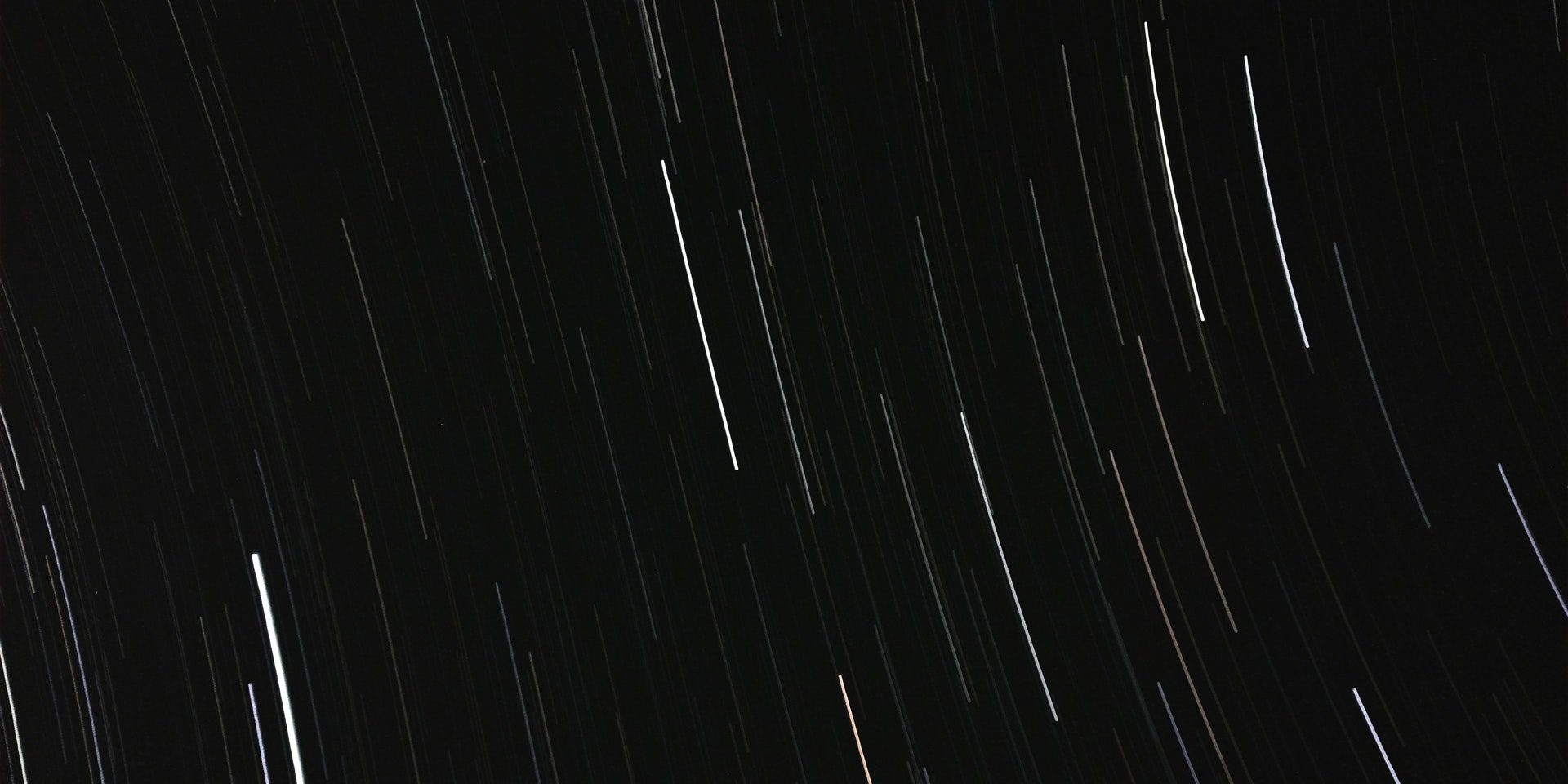 Last week, Cyprus government and Troika agreed in principle on an MOU on Specific Economic Policy Conditionality. The MOU contains several provisions and measures relating to:

Beside the austerity measures which are costly in terms of growth, at least in the short term, many of the policies proposed are generally and widely supported by many in Cyprus. The fact that austerity is undertaken simultaneously with bank de-leveraging is indeed going to weight a lot to the growth prospects in Cyprus, at least for the next 3 years to follow. However, there is a balancing effect which is fully in line with the fact that Cyprus is an international business centre. Our fast and hard observations regarding the international position of Cyprus post MOU are the following:

It was always our expectation that even though Cyprus is cash strained, austerity and taxes would be of such nature that will safeguard the position of Cyprus as an international business centre. The fact is that in the last one-year amendments to Cyprus Tax enhanced Cyprus position in international scene by lowering taxes for international investors. The new royalties tax regime, the new yacht leasing scheme, the new investment immigration regime and the new trust law regime, are only few of the such recent amendments. Together with the non-abolition of traditional tax benefits of Cyprus (i.e. the lowest tax rate in Europe), the support of Euro10billion towards Cyprus troubled banks and the enlargement of the financial sector we strongly maintain that Cyprus is back in business.