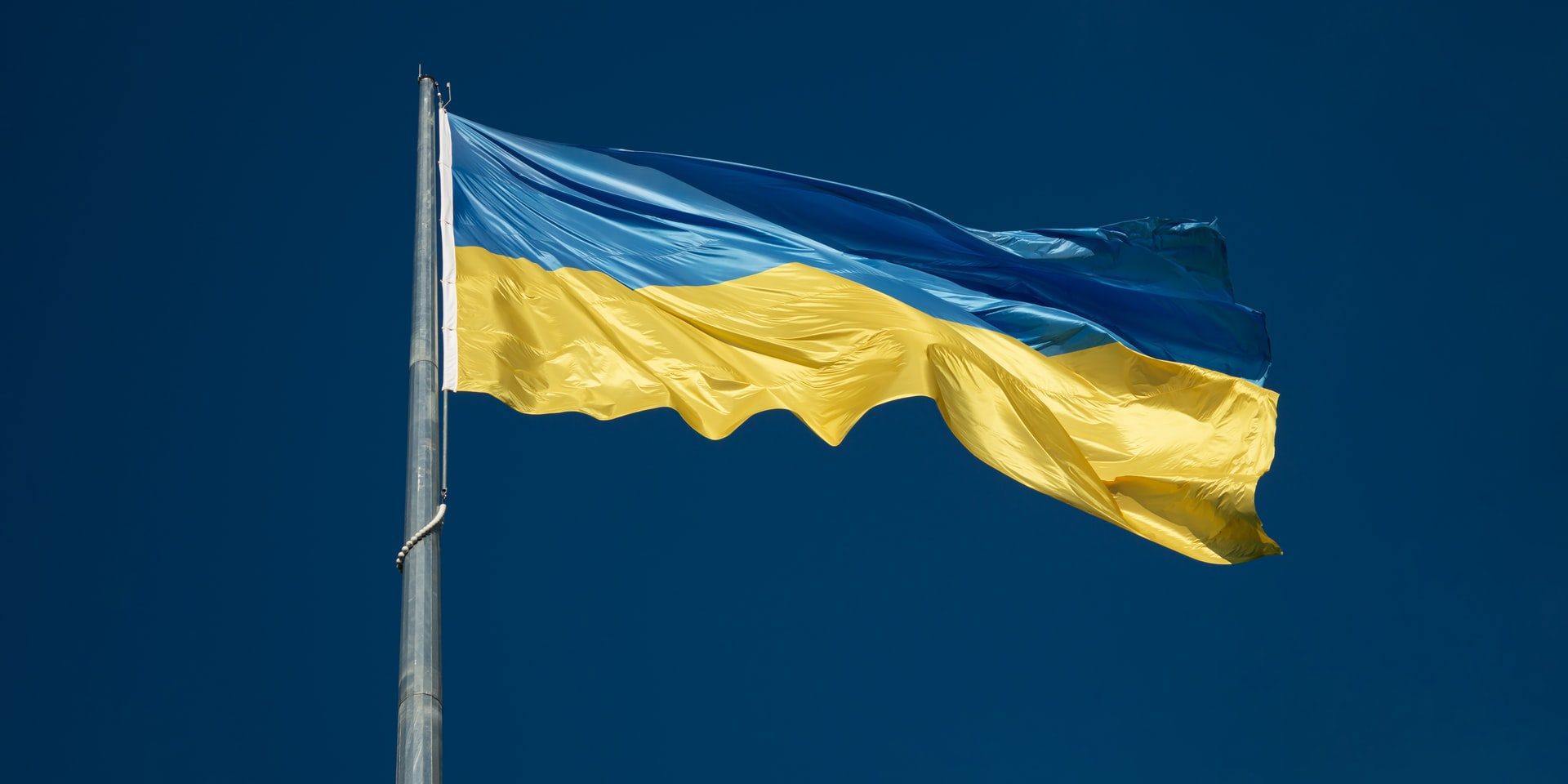 On 8 November 2012 during an official visit of the President of Ukraine Viktor Yanukovych in Cyprus the two countries signed a new Double Tax Treaty (DTT). The agreement is to replace the 1982 treaty for the avoidance of double taxation as concluded between Cyprus and the USSR.

The DTT will come into effect on 1st January following the year in which the parties exchange notifications of ratification.

The most important provisions of the treaty are as follows:

A building site or construction or installation project or any supervisory activities in connection with such site or project constitutes a permanent establishment only if it lasts more than 12 months.

The withholding tax rate on interest is 2%.

The withholding tax rate on royalties in respect of any copyright of scientific work, patents, trademarks, secret formula, process or information concerning industrial, commercial or scientific experience is 5% (10% in all other cases).

Capital gains arising from a disposal of shares or any other movable property are granted to the country in which the person making the disposal is a tax resident.

Δάνειο Ξένου Νομίσματος ή Σύνθετο Παράγωγο Χρηματοοικονομικό Μέσο;
October 14, 2015
Recent Posts
Blog Categories
Go to Top
We use cookies on our website to give you the most relevant experience by remembering your preferences and repeat visits. By clicking “Accept All”, you consent to the use of ALL the cookies. However, you may visit "Cookie Settings" to provide a controlled consent.
Cookie SettingsAccept All
Manage consent