Economic Growth and the case of Universities and Colleges in Cyprus

You are here:
Education and UniversitiesOther Services 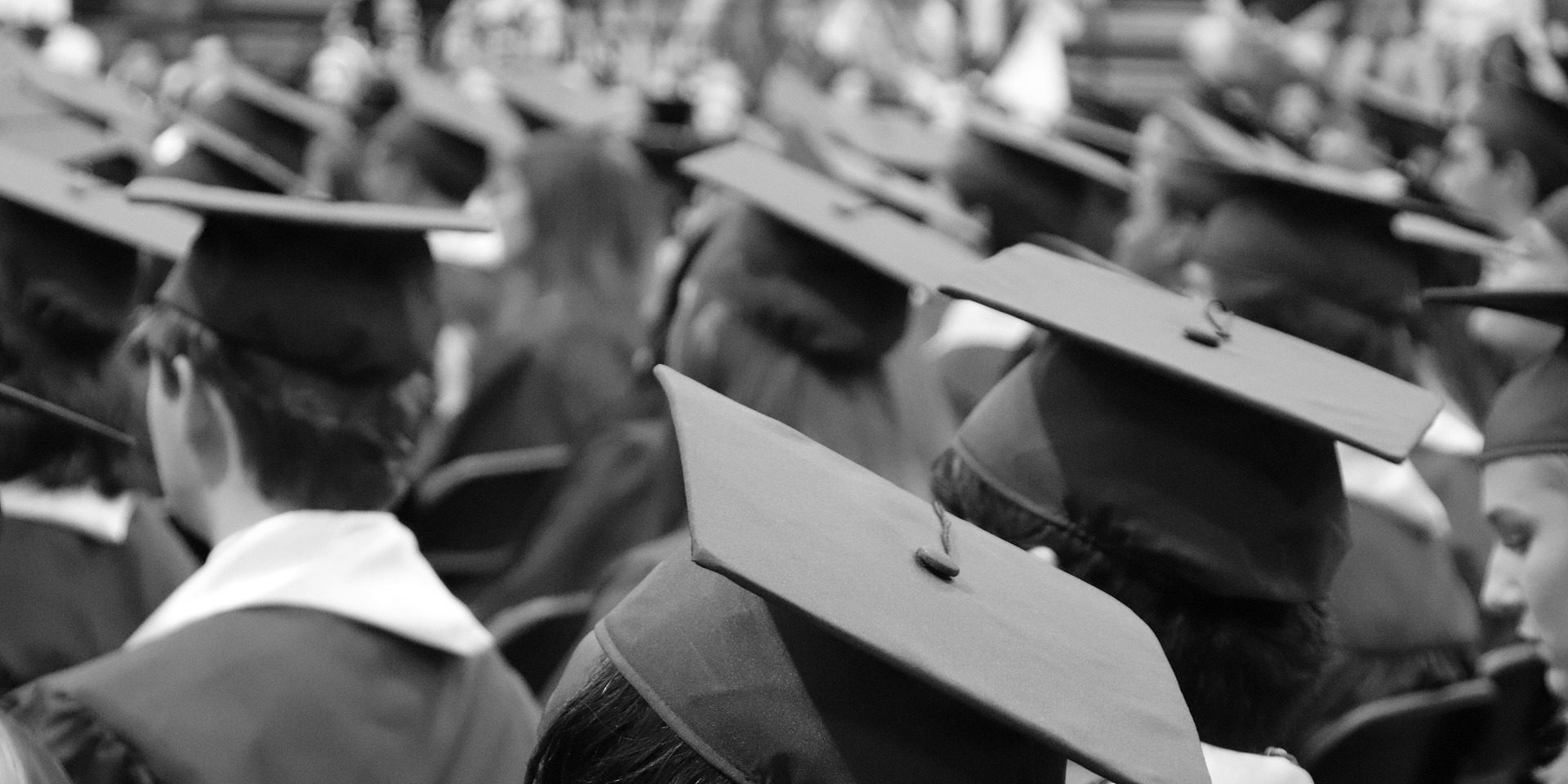 According to the Ministry of Education and Culture of the Republic of Cyprus, it was and it still is the official governmental policy and aim to establish Cyprus as a regional educational and research centre, which will attract international scholars and students.

Higher education in Cyprus consists of public and private institutions of university and non-university level (namely higher education colleges). Ever since 1989, when the University of Cyprus was established, the sector of higher education was growing steadily and within expectations up until 2005 when a radical development in the sector was witnessed. The cornerstone for this development was the legislative process that led to the enactment of the Private Universities (Establishing, Operating and Control) Law 2005. This legislation afforded private individuals the ability to form and administer privately owned Universities.

Numbers speak for themselves and the official 2011 Annual Report of the Ministry of Education and Culture, pictures this growth in various graphs and tables. Bottom line is that even in the hard global financial times, people and especially foreigners as concerns Cyprus, chose to still educate themselves with students’ numbers rising in comparison to those of previous years.

With these numbers in mind, one must not forget that Cyprus is also committed to the Europe 2020 initiative which was developed as the European Commission’s policy blueprint for recovery from the crisis and for social and economic growth over the next decade, has inevitably influenced the Cyprus Higher and Tertiary Education policy. Europe 2020 sets out the Commission’s ideas for reviving the European economy and creating smart, sustainable, inclusive growth.

Education and training policies are the main key, if Europe is to meet its ambitions. Modernizing universities and opening up university education to more people are important for smart growth; building quality and access in basic education and lifelong learning will help deliver inclusive growth.

The 2020 strategy proposes five headline targets. On education, the Commission recommends efforts to cut the school dropout rate to below 10% from the current 15% and to increase the number of young people with a university degree or diploma from less than a third to at least 40%. The other targets are increasing the employment rate to at least 75%, boosting spending on research and development to 3% of GDP (it is currently only 2%, significantly less than in the US and Japan), lifting 20 million people out of poverty and achieving the EU’s 20/20/20 climate change and energy goals (20% reduction in greenhouse gas emissions, 20% of EU energy to come from renewable resources, 20% reduction in energy use).

All the above are evidence and reasonable expectations why Private Education in Cyprus will continue to grow as an economic sector, continue benefiting those engaged in it, but also re-boost the economy of the whole island. If that is the case then those engaged in it can stop worry about the drought.

When Creditors’ Voluntary Liquidation is Appropriate
July 29, 2022
Recent Posts
Blog Categories
Go to Top
We use cookies on our website to give you the most relevant experience by remembering your preferences and repeat visits. By clicking “Accept All”, you consent to the use of ALL the cookies. However, you may visit "Cookie Settings" to provide a controlled consent.
Cookie SettingsAccept All
Manage consent