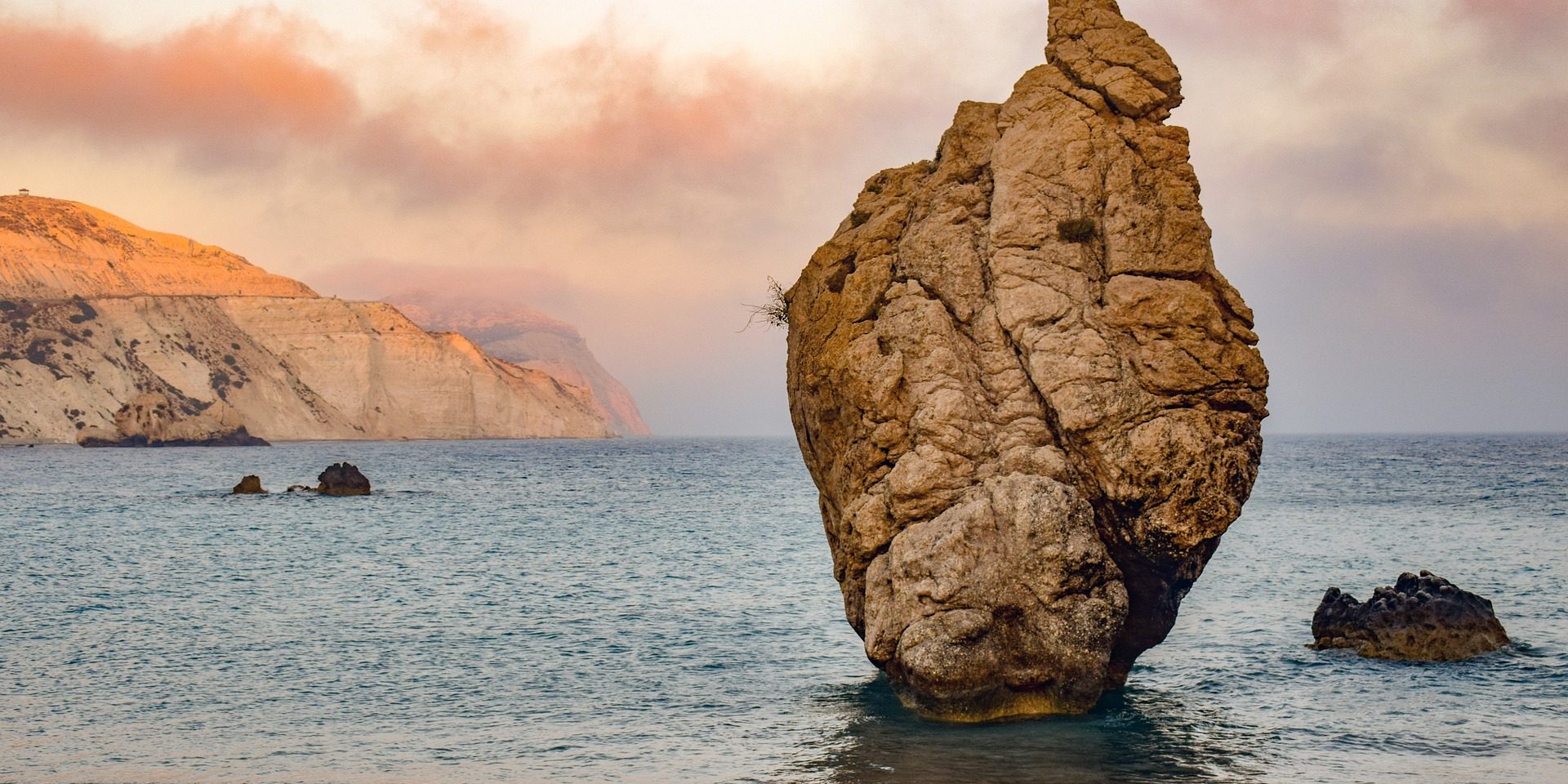 Undertakings for Collective Investment in Transferable Securities (UCITS) are investment funds that have been established and authorised under a harmonised European Union (EU) legal framework under which a UCITS established and authorised in one EU Member State can be sold cross border into other EU Member States without a requirement for an additional authorisation. This so-called “European passport” is central to the UCITS product and enables fund promoters to create a single product for the entire EU rather than having to establish an investment fund product on a jurisdiction-by-jurisdiction basis.

Regulatory Authority and Laws in Force

The Undertakings for Collective Investments in Transferable Securities Law 200(I)/2004 provides the legal framework for the registration, regulation and marketing of local and foreign funds in Cyprus.

The administrative supervision of the implementation of the provisions of the Law has been assigned to the Cyprus Securities and Exchange Commission (“CySEC”). The CySEC shall supervise the operation of UCITS and Management Companies, as well as, to the extent that this Law applies to them.

A UCITS shall be an undertaking the sole object of which is the collective investment in transferable securities and/or in other liquid financial assets from the public, and which operates on the principle of risk-spreading and the units of which are, at the request of holders, redeemed, directly or indirectly, out of this undertaking’s assets

A local UCITS can take one of the following legal forms:

Variable Capital Investment Companies are limited liability companies whose issued share capital is variable and equal to the value of the assets of the company after deduction of its liabilities. These companies have the exclusive purpose of investment of their pooled assets in transferable securities, money market instruments, and cash in the form of bank deposits. The company may manage its own assets but not the assets of other companies. The assets of the company are kept under a custodian.

Supervision of UCITS in Cyprus

UCITS to operate must have received in advance official authorization from the competent authorities of the Member State in which they are established or from the member state of origin. The authorization is a passport for all Member States.

Time to the market

The Management Company for each Mutual Fund managed, and the Variable Capital Investment Company shall submit to CySEC and make available to the investors the following:

Investors must have the opportunity to watch easily the course of their investment, without having specialised knowledge. The regulation provides a series of informative papers to be available for investors such as the document named as “Basic information for investors”, and other information referred above to the reporting section that the Management Company or the Variable Capital Investment Company obliged to prepare. All these and especially the prospectus and the basic information for investors are presented precisely and in an easily understandable way in order to allow investors evaluating the company, determine whether they would redeem their shares or not, and assess their risks. Therefore, transparency for the real condition of the UCITS will be achieved.

The assets must be held by a depositary independent of and distinct from the management company. Depositary services may be provided by either:

Safekeeping of the following can be delegated to an officially authorised depositary abroad:

This delegation must be notified to the management company and does not release the depositary from liability for the assets concerned. CySEC can replace a depositary if it:

UCITS can only invest in the financial instruments set out in Directive DI200-2004-01, which include:

The investment company, the management company and the depositary acting on behalf of a UCITS cannot contract loans, unless the loans are back-to-back (that is, where companies in different countries borrow offsetting amounts from each other in each other’s currency).

The following may also apply:

In addition, the loans referred to in the first two bullet points above must not exceed 15% of the investment company’s net assets in aggregate.

Tax Treatment of UCITS in Cyprus

In addition, if a Cyprus-resident UCITS does not distribute a dividend within two years from the end of the tax year, both:

If a Cyprus-resident UCITS is wound up, both:

Dissolution under a qualifying reorganisation scheme is entirely tax exempt.

Application for the recognition of UCITS

The application for the recognition of a UCITS is mainly two stages procedure:

For a licence to be granted to local and foreign funds, a duly completed application form and supporting documentation must be submitted to CySEC.

CySEC must determine the application within six months of submission of a complete application. Failure by CySEC to reach a decision within this time limit is subject to judicial review before the Supreme Court under Article 146 of the Cyprus Constitution. CySEC can request further clarifications or additional information as it deems appropriate to allow it to fully evaluate the application and ensure that the applicant complies with the Investment Services and Activities and Regulated Markets Law of 2007 (Law 144(1) of 2007) (Investment Services Law) and any Directives issued under it.

Key Benefits of Cyprus Alternative Funds
March 12, 2019
Recent Posts
Blog Categories
Go to Top
We use cookies on our website to give you the most relevant experience by remembering your preferences and repeat visits. By clicking “Accept All”, you consent to the use of ALL the cookies. However, you may visit "Cookie Settings" to provide a controlled consent.
Cookie SettingsAccept All
Manage consent