You are here:
Banking FacilitationCorporate 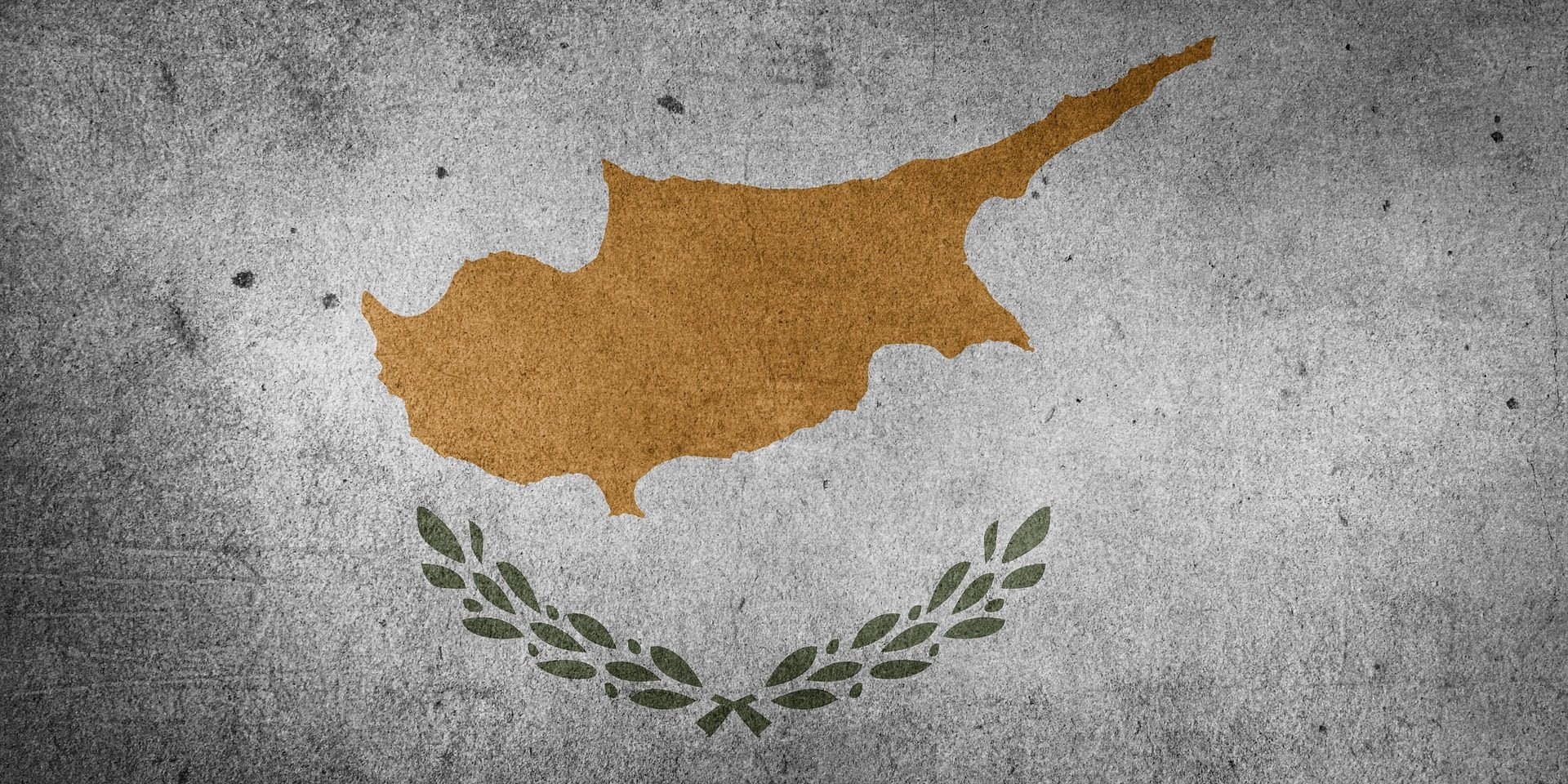 After 10 hrs of negotiations Cyprus has reached a bail-out agreement with European Union and IMF for Euro 10 billion. The agreement is reached on a condition of a one-time bail-in tax on all depositors to be implemented on Tuesday morning after a Monday bank holiday to avoid bank runs. The bail-in tax will be scaled, with deposits over Euro 100.000 facing 9.99% tax and deposits below Euro 100.000 facing 6.75%. The total tax revenue of the bail-in is expected to reach Euro 5.8 billion, taking the total bail funds to around Euro 16 billion.

The rates of the bail-in tax shave off approximately a 2 to 4 years interest earned on those deposits and although it seems high at first instance, it is doubtful whether it will cause any bank runs from foreign investors. The benefits of safe keeping cash in Cyprus are far greater than the concern of the one-time tax imposed. If the result of the bail-in tax is to keep Cyprus banks out of reach for foreign entities, maintain confidentiality of the identities of the depositors and create systemic stability of the banking industry and the economy at large, then it seems that the bail-in may prove a wise move for Cyprus under the circumstances.

On comparison with other jurisdictions depositors in Cyprus are still better off, even after the bail-in tax. For many years and many to come, Cyprus deposits where and will be accumulating interest 3 and 4 times higher than comparable deposits in other jurisdictions. With the right structures in place many depositors where able to lower their overall effective tax on their deposits to much lower rates than using just one jurisdiction. Financing operations with Cyprus deposits may even negate the overall effective tax for most corporations involved. These benefits remain unaffected balancing the short-term losses with long term benefits for the depositors.

The army of Cypriot professionals standing in the forefront of international tax planning for the last 40 years may be the most helpful ally for the depositors. Restructuring operations in a way that remain beneficial after a tax change has always been on the agenda of tax professionals. In this occasion it seems that the Cyprus bail-in tax is a short-term loss, but its manageable, with minor restructuring of operations.

Δάνειο Ξένου Νομίσματος ή Σύνθετο Παράγωγο Χρηματοοικονομικό Μέσο;
October 14, 2015
Recent Posts
Blog Categories
Go to Top
We use cookies on our website to give you the most relevant experience by remembering your preferences and repeat visits. By clicking “Accept All”, you consent to the use of ALL the cookies. However, you may visit "Cookie Settings" to provide a controlled consent.
Cookie SettingsAccept All
Manage consent