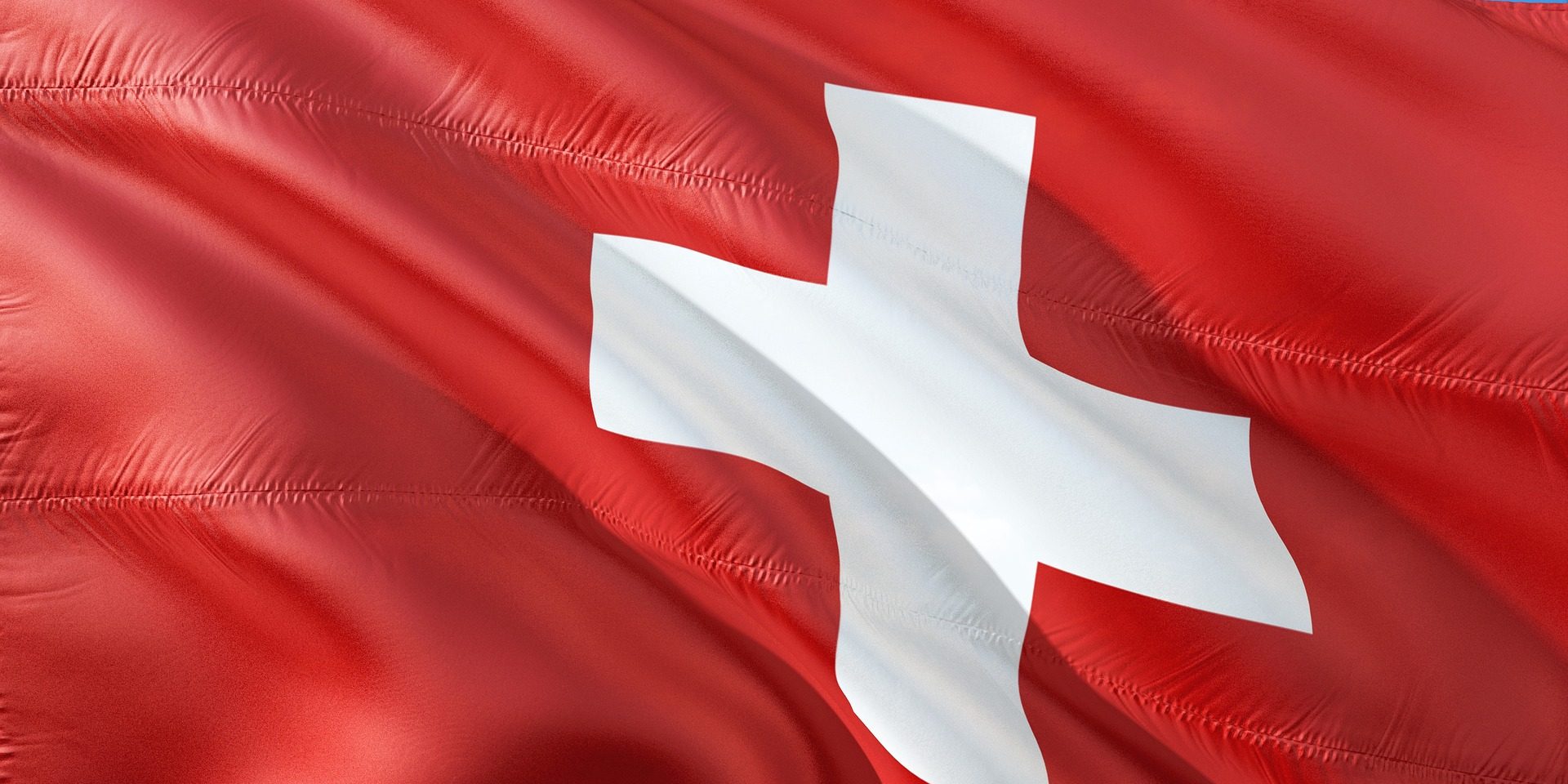 In a recent decision, Athens Court vindicates borrowers in relation to lending in Swiss Francs. The case was raised and was handled by the partner of our office in Greece – Theodoros Makris (LLPO Law Firm – Makris and Ioannides) in cooperation with the Banking Affairs Department of LLPO in Cyprus.

The Athens Court of First Instance accepted the request of our clients and issued a Court Order against the Bank, to reduce the amount of the instalments paid by the borrowers to the Bank. Specifically, the Court in its Decision, Orders the payment by the Borrower of monthly instalments of a contract, with the exchange rate of the Swiss Franc in Euro, as it was determined at the date of disbursement of the loan, rather than with the current rate which is greatly increased today.

The issue concerns a large number of Cypriot borrowers, who contracted in foreign currency loans, resulting with the balance of their loans to be much higher and are now requested to pay those sums in unimaginable high instalments. Within this framework, this case was filed by our Office, along with other similar cases, both in Cyprus and Greece based on other European Court Decisions in relation to the issue of borrowing in foreign currencies.

Although the decision is based on Greek law, the issues raised have Europe-wide application and confirm a Europe-wide trend compared to differences between borrowers and Banks, in the highly debated issue of lending in foreign currency. These decisions with the appropriate and proper handling, could affect the cases in Cyprus. It is certain that both Banks and the affected borrowers must take seriously into account the pan-European trend.