Re-Domiciliation Out of Cyprus 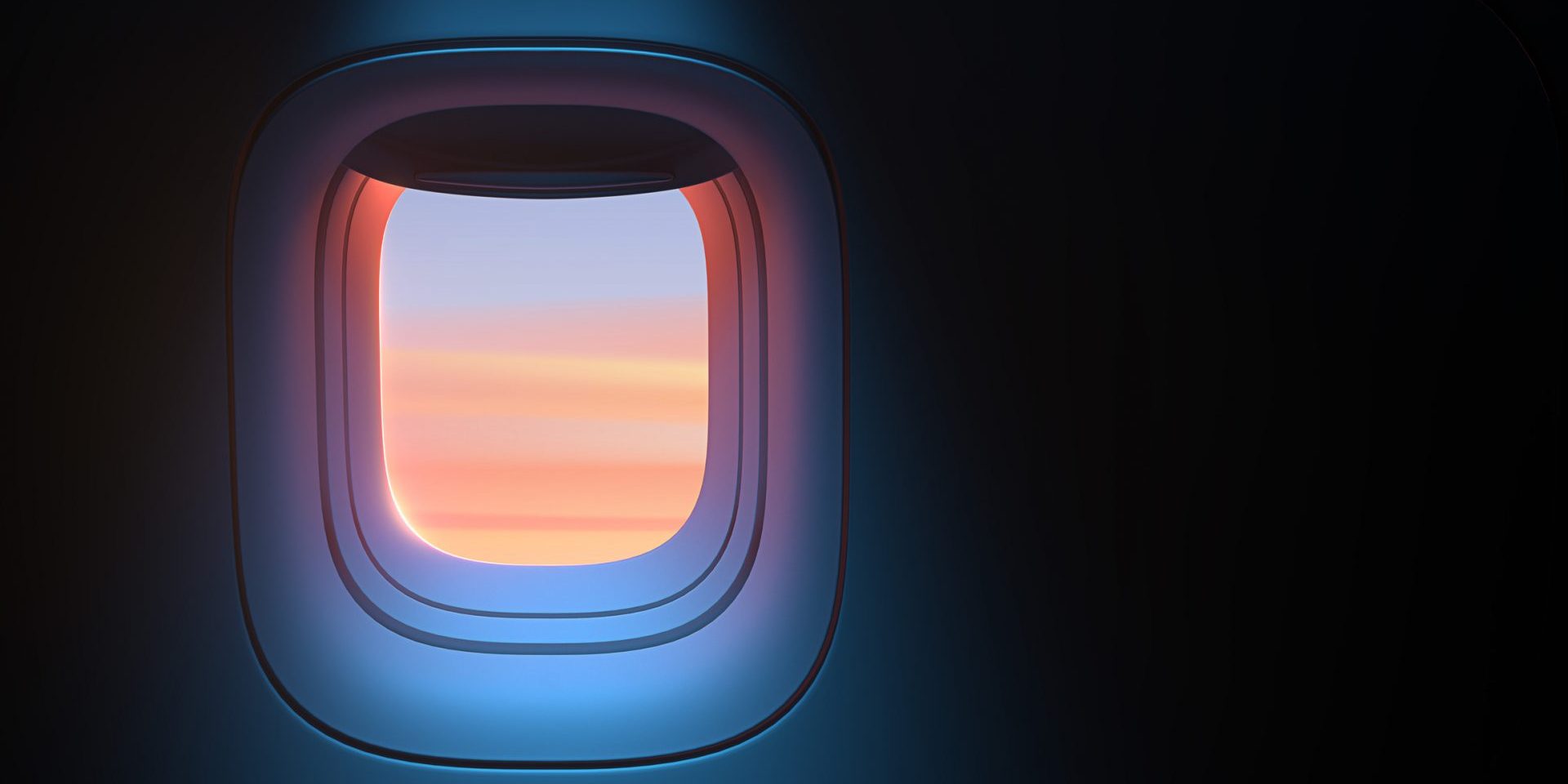 Procedure of re-domiciliation of a Cyprus Company out of the Republic of Cyprus.

A Cyprus company registered under the provisions of the Companies Law, Cap. 113 may apply to a foreign country to be registered and continue its existence under that legal regime provided that the following has been obtained:

(a) the consent of the Registrar of Cyprus companies has been obtained; and

(b) a legal opinion from the foreign jurisdiction proving that such re-domiciliation is allowed.

Necessary documents to be produced to the Cyprus Registrar

Application for the consent of the Cyprus Registrar as to the re-domiciliation of a Cyprus company abroad (ME2 Form), supported with a declaration signed by the director of the company. It must also contain the name of the company under which is requested to be registered in the foreign country, the place where the registration will take place, the name and the address of the relevant authority of the foreign country and the date suggested for the re-domiciliation of the company.

In order for the Cyprus Registrar to give its consent for the re-domiciliation of a Cyprus company abroad, all the following must be met:

Rights of Creditors in re-domiciliation

If the above conditions and documents are presented and the three months’ time limit has elapsed without an objection by a creditor being filed, or if an objection was filed and the court rejected the application, the Cyprus Registrar gives its consent for the re-domiciliation of the company abroad.

The period for the examination of the application along with the supporting documentation and issuance of the certificate of consent by the Cyprus Registrar is approximately four (4) months.

Strike-off from the registry

Once the re-domiciliation outside the Republic is in force, the company ceases to be considered as a company registered in the Republic of Cyprus.

It is noted that the certificate of continuation must be an authentic true copy from the foreign jurisdiction, legalised by the competent authority with apostille.

The Registrar keeps a registry of all Cyprus companies, which have received its consent to be re-domiciled abroad. 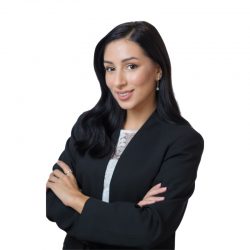 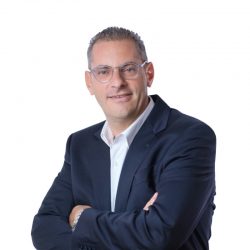 Removal of Liquidator in Creditors’ Voluntary Liquidation
August 5, 2022
Recent Posts
Blog Categories
Go to Top
We use cookies on our website to give you the most relevant experience by remembering your preferences and repeat visits. By clicking “Accept All”, you consent to the use of ALL the cookies. However, you may visit "Cookie Settings" to provide a controlled consent.
Cookie SettingsAccept All
Manage consent