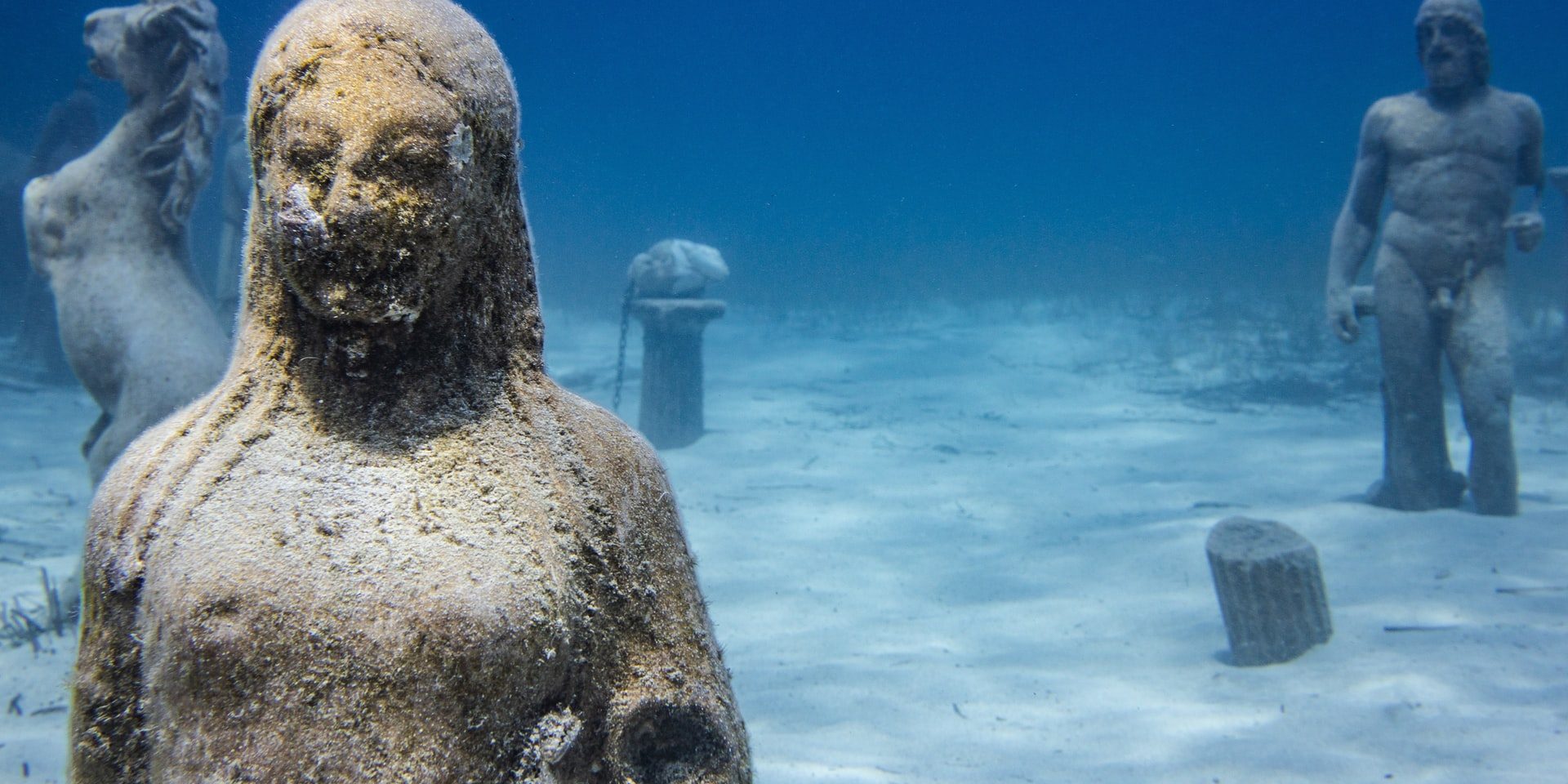 Eurozone leaders have finalised a deal for a 10billion bail-out of Cyprus, reaching a deal for the ring-fencing of the banking system to a bail-in estimated around 12billion without affecting insured deposits.

The bailout plan consists of a Euro 10 billion finance to Cyprus to be used for refinancing Cyprus Government Debt and Public Finances Deficit. The programme for the financing is already agreed between Troika and Cyprus and enacted into law since December 2012.

The expected results of Eurogroup decision

The reorganisation of the Banking Sector was long awaited by professionals, economists and foreign investors in Cyprus. The model followed by the biggest banks in Cyprus was stigmatised by money laundering suspicion following an influx of Russian capital since 1993-1998 era. The Banking system was no longer facilitating the new post-2004 and post-2008 era. The strategy of business services industry in Cyprus changed a lot after the introduction of the Euro, transforming Cyprus into a substantial business centre rather than an offshore “money-hiding” regime. More and more business groups was adopting Cyprus as their headquarters jurisdiction and holding company jurisdiction. The banking system remained unreformed and highly dependent on “old parked money” with their operations adopting a “parked money” banking model rather than “real-operations” model. Loans were only made on cash deposits for foreign owned groups, transaction fees were non-competitive by any standard and project financing was an unknown word for Cypriot Bankers. An industry that grew on servicing international investors came about to be able to service only a small portion of them. Only 10% of the international companies registered in Cyprus, banked through Cyprus. Most of the service providers in Cyprus had to send their clients to international bank for at least 3-4 years now. The end of the sector was close and everybody in these sectors knew it. The catalyst was the investment of big portion of the cash reserves of these banks into Greek Bond and the subsequent haircut. Capital was flying out of these banks for at least one year now.

The decision of the Eurogroup, although not necessarily intentional, is reforming the banking system into a potentially dynamic sector. It will certainly force these banks to become more competitive internationally and become assistive to the business services sector. Until then business as usual for the business services industry which accounts for 45% of the Cyprus GDP and remains generally unaffected by the Eurozone decisions.

Our opinion is that with these changes, the sector of business services will expand even more, for the same reasons it happened in 2004 and 2008. The Cyprus holding company is now becoming the right choice for more investors than Russians. The “pass-through” tax and services regime of Cyprus will now be finally stable and even more competitive.