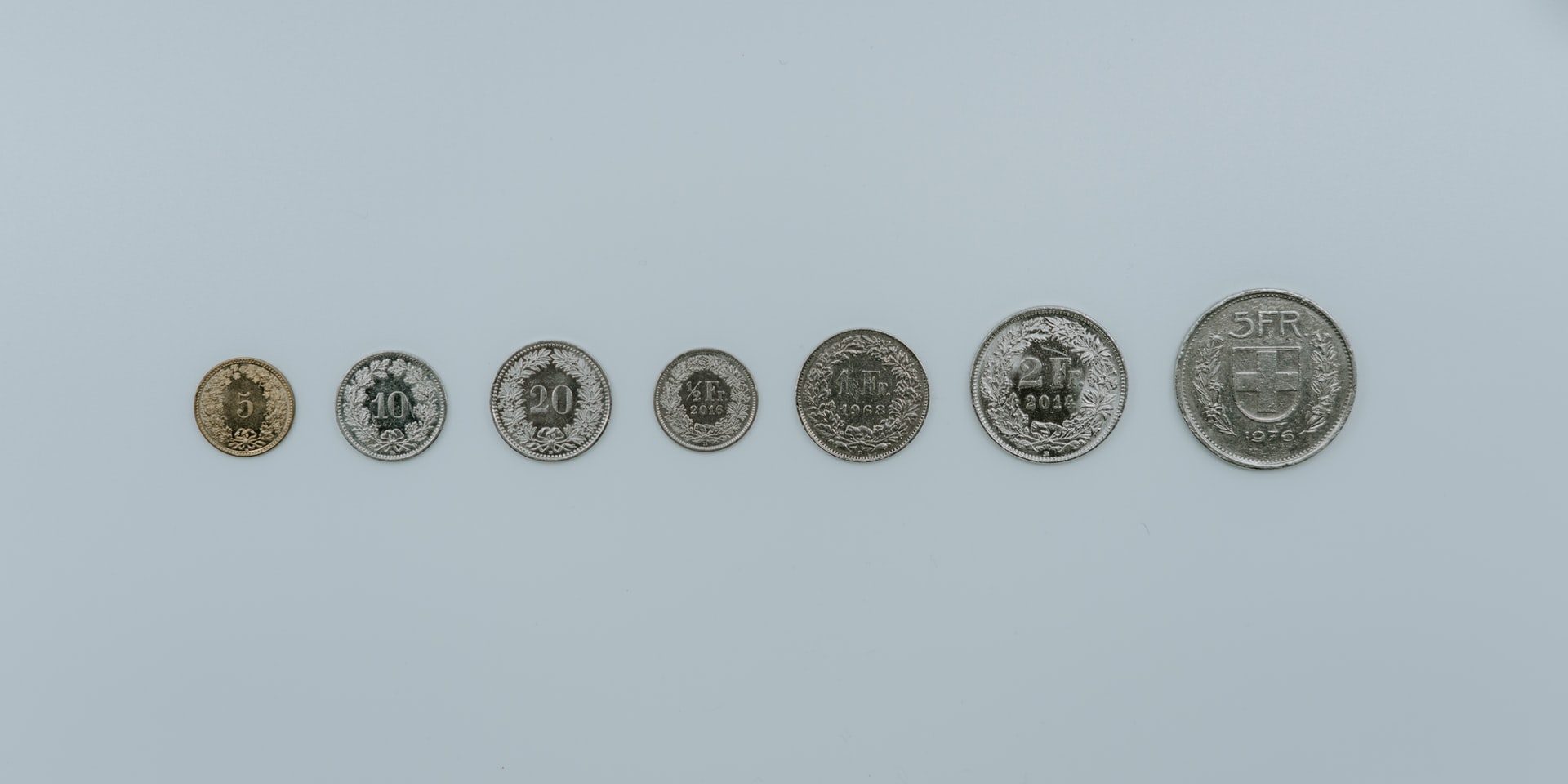 Of maximum importance is the recent decision of the Athens Court of First Instance, which clearly follows the trend of other Courts of foreign countries, with similar decisions, on the very important issue of borrowing in Swiss Francs.

In the said decision the application of  the consumers was accepted, represented by the LLPO Law Firm  through their Greek branch LLPO Law Firm – Ioannides & Makris and an order was issued against the Bank, which orders the Bank to  accept, until the final decision on the main action of the consumers for cancelation of the loan agreement as abusive, payment by the consumers of monthly  instalments of the loan contract, with the exchange rate of the Swiss Franc in Euro, as established during the implementation of the disbursement of the loan amount, which was as agreed at the conclusion of the original contract.

The decision analyses extensively the Directives of the European Union, as these were incorporated into the National Law of the country and it is emphasised, that a contract term which was not the subject of individual negotiation is considered to be abusive, if it is created at the expense of the consumers and a significant imbalance between the rights and the obligations of the parties, arise from this contract.

The principle of transparency is emphasised, according to which the general terms of negotiations must be drafted clearly and understandably, so that the consumers are able to diagnose in advance, crucial elements of the contract, such as the duration and sizes.

In this case, upon the signing of the loan agreement, the consumers were not informed by the Bank’s employees for the foreign exchange risk of the equality of the Swiss Franc and Euro, nor themselves had any property or income in Swiss Francs, in order for the Bank to be justified, as seems to be implied by the Court itself, in the suggestion of such a borrowing by the Bank.

Moreover the functioning of the exchange rate, the method and the specificities of the domestic currency conversion mechanism to foreign currency, were not clearly defined, so that consumers to be in a position to appreciate the financial consequences of such a borrowing and particularly to be able to diagnose in advance the amount of the instalments that will be required to pay and the issue of outstanding capital, in case the exchange rate between the Euro and Swiss Franc was varied on the burden of the consumers. The result of all these, was that the consumers were not in a position, in a proposed contract, to know nor be able to understand, what kind of contractual commitments were undertaken. It was stressed in the decision, that it is not enough, a term of a contract to be clearly formulated grammatically, so as to be determined as valid, if there is substantial ambiguity on its financial implications.

We are sorry to note that the whole issue of borrowing in Swiss Francs affects thousands of borrowers and guarantors, which have contracted such foreign currency loans, resulting with outstanding balances of their loans to be now much higher, from the disbursed amount of the loan and these consumers to be called today to pay these sums in instalments, of unimaginable height.

It seems to be certain that such kind of legal actions will be raised before our own Cypriot Courts.